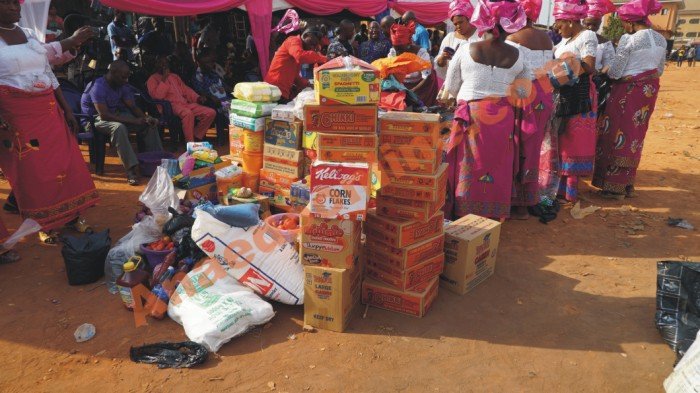 It was a joyous event as the Agboedo Market, Nnewi, held its 2018 end of year party/prayer which was heralded with the presentation of gifts and food items to the less privileged. 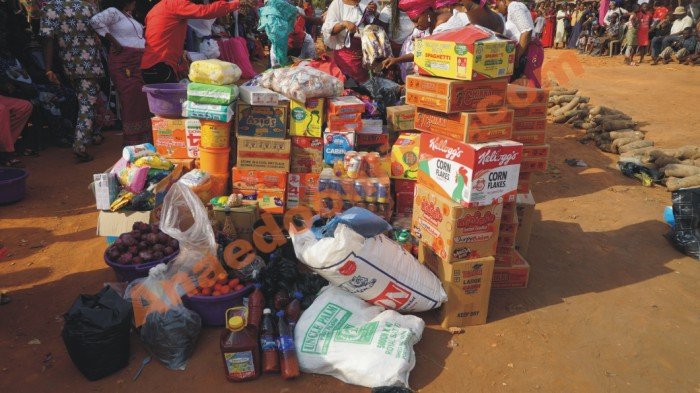 Agboedo is one of the eight markets in Nkwo Nnewi, Anambra State.

Agboedo is a domesticated market where items like drugs, food stuff, items of clothing, etc are sold.

The end of year ceremony has been an annual tradition of the Agboedo Market where traders set aside a day to thank God for a successful year, and also share what they have with the less privileged.

The ceremony was attended by traders and stakeholders of the market, as well as some less privileged groups. 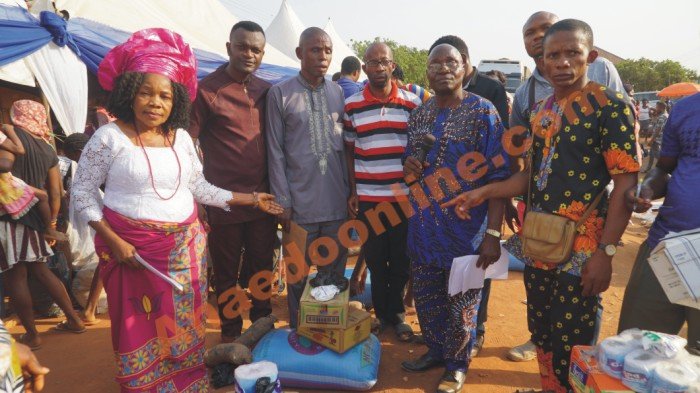 In his message titled, ‘’How will this be’’, the clergyman admonished everyone to trust God to do that which only Him can do.

He went further to say that the Agboedo Market is now AgboJesus, translated as ‘Ahia Jesus’.

Speaking to Anaedoonline, the chairman of the Agboedo Market, Hon. Christopher Osuojukwu, aka ‘Nwalupuo’, described the ceremony as a joyous event which him and everyone in his team worked tirelessly to ensure that it was successful. 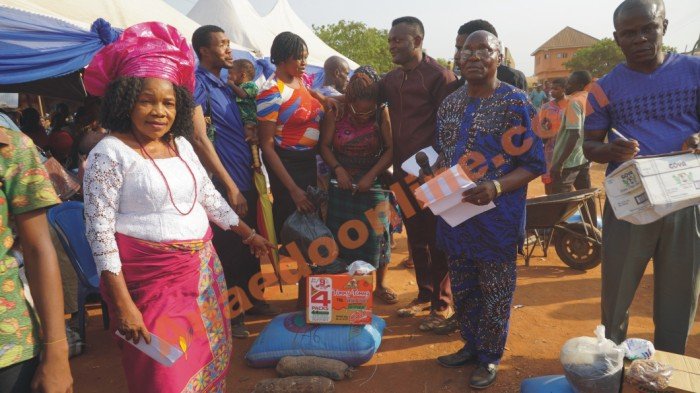 He also lamented about the activities of those he called his detractors and opposition, who, according to him, have been making his work as chairman very difficult by dragging him to court and slowing down the development process of the market.

He also requested that the Anambra State government would help the Agboedo Market repair its internal roads to help for easy access into the market. 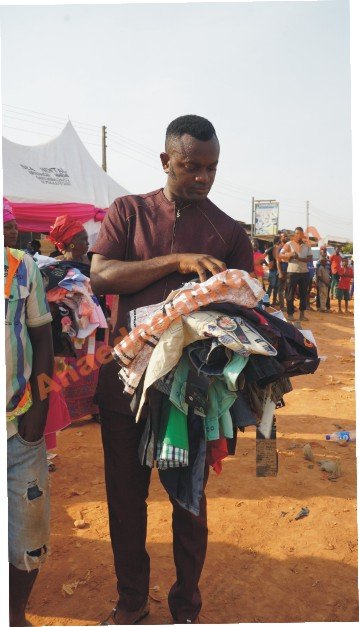 The leader of the women group in the market, Mrs Obiageli Eze, aka Lady Queen, who also spoke to Anaedoonline said the event was a way to thank God for all His abundant mercies. She said she was happy with this year’s turnout especially, on the side of the women. She encouraged other women, who are not active in the women group to join the group.

The ceremony featured distribution of Christmas gift items to the less privileged. The gift items which include bags of rice, noodles, detergents and clothes were donated by different zones and individuals in the market. 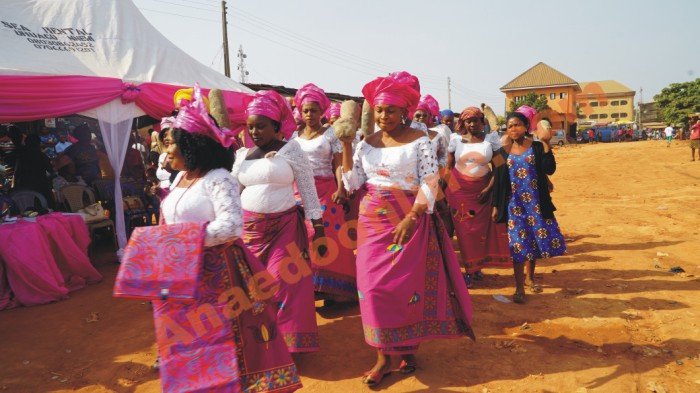 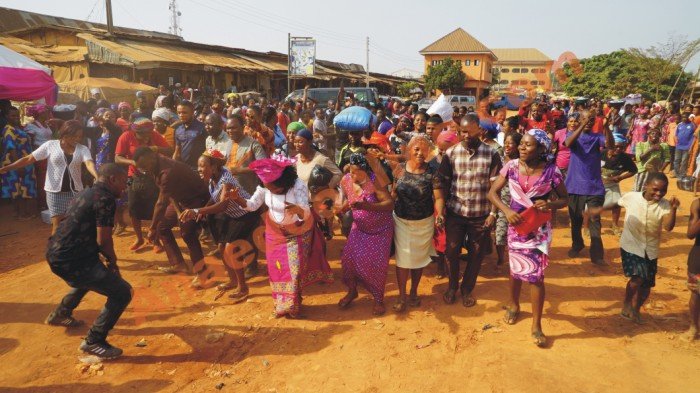 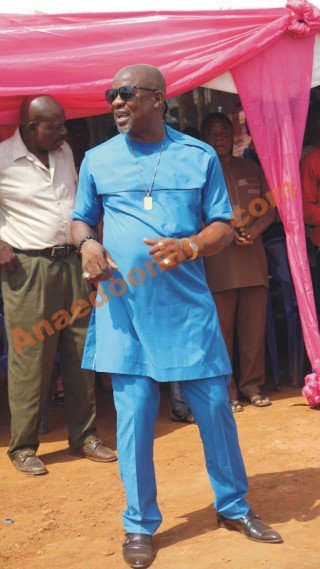 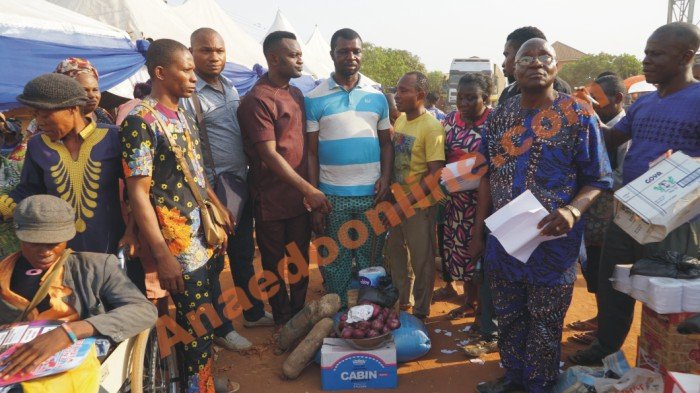 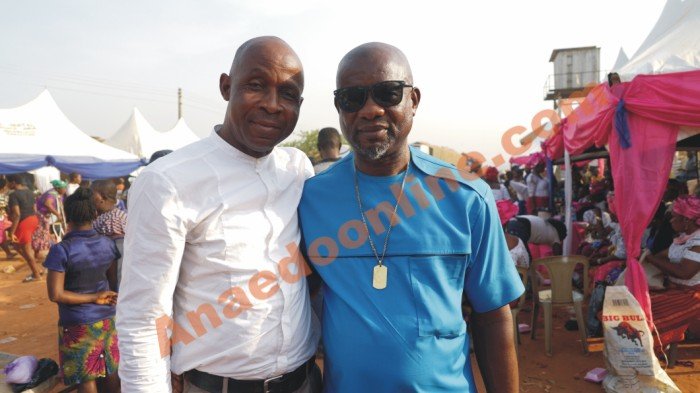 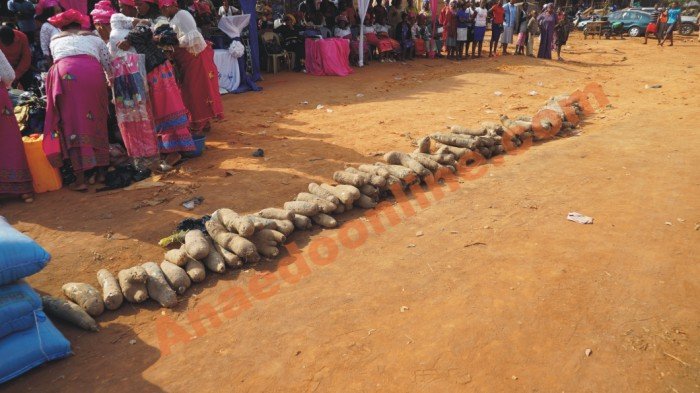 Finals at the ongoing 19th NSF