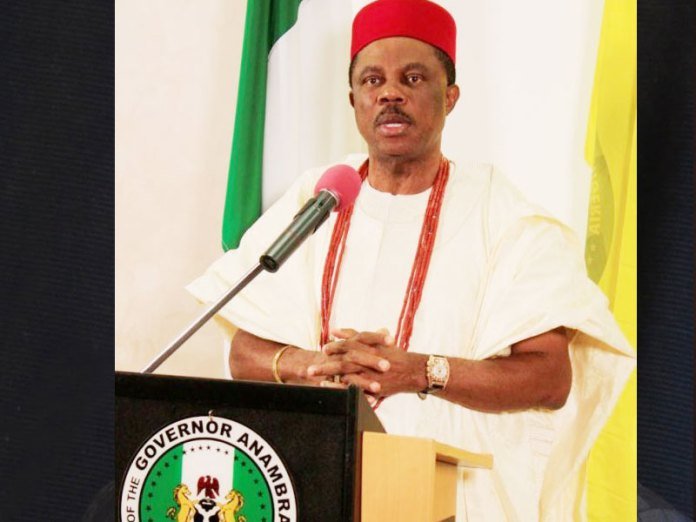 Vice chairmen of the Association of Local Governments of Nigeria (ALGON) have threatened to sue Anambra State governor, Willie Obiano, over his refusal to conduct council election since he assumed office.

The state has been using caretaker committees in the councils in the past 13 years.

This decision is part of resolutions adopted by the vice chairmen when they met at Chelsea Hotel, Abuja, at the weekend, where they accused successive governments in the state of running the councils without democratically-elected chairmen.

Chairman of the body, Lawrence Onuchukwu, who read out the resolutions, listed Kwara, Ogun, Oyo, Imo and Gombe as some of the defaulting states.

He told The Guardian yesterday: “The body strongly advises the governors who are yet to conduct council election to do so, because local governments are the closest to the people, and there is no way a government will continue to run an administration without elected council officers.”

The body likened the caretaker committees installed by Obiano to a conduit pipe to siphon money.

Onuchukwu, who is also the vice chairman of Abuja Municipal Area Council (AMAC), noted that the Supreme Court had in 2016 pronounced that “no governor-elect has the power” to dissolve an elected council administration and replace it with caretaker committee.

The apex court described such abuse of power as executive recklessness, which contravenes Section 7 (1) of the Constitution from which the Houses of Assembly derive their power to enact the local government law.

He warned the affected governors and others planning to dissolve council administrations and instal caretaker committees to desist from the act.

Buhari- We Are Working On Creating Largest Digital Database In Africa