Blasphemy?: I Will Sign The Death Warrant If… Ganduje 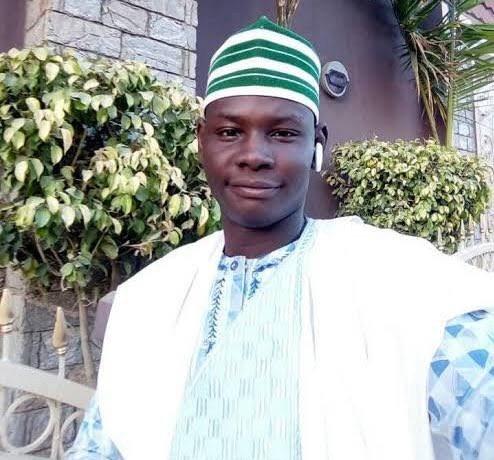 Abdullahi Ganduje, governor of Kano, says he will not waste time in signing the warrant for the execution of Yahaya Sharif-Aminu, a singer in the state.

An upper Sharia court in the state sentenced Sharif-Aminu to death by hanging on August 10. He was found guilty of committing blasphemy in a song circulated via WhatsApp in March.

Anaedoonline.ng had reported how the development stirred an outcry among many Nigerians.

But the Supreme Council for Shari’ah in Nigeria asked the state government to execute the judgement, saying it will serve as a deterrent to others.

Speaking on Thursday at an interactive session with stakeholders at the government house, Ganduje said if the singer does not appeal the ruling after 30 days, he would sign the execution order.

“And while he is appealing, the governor has no right to sign the warrant until all the right of appeal are exhausted up to the Supreme Court.

“We assure the people of Kano that once all the means have been exhausted and the death penalty has been confirmed by the highest court of the Federation, that is the Supreme Court, the governor of Kano State, Dr Abdullahi Umar Ganduje would not waste time. I will sign the warrant for the execution of this judgement.

“Also if after 30 days , the convicted person does not appeal his case and there is no evidence that he has appealed the case, then the governor of Kano State also would sign the execution order.”

Blasphemy: Why We Support Death Sentence For Young Singer – Hisbah

The United Kingdom had opposed the death penalty passed on the singer, saying people have the right to freely express opinions and peacefully challenge authorities.

See What BBC Did That Made Nigerians To Attack Them

CAMA: If You Are Aggrieved, Approach National Assembly – Osinbajo To pastors