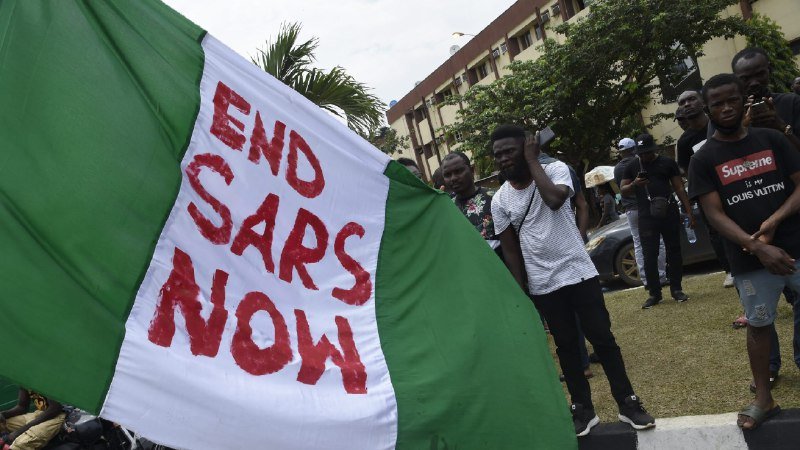 Leaders of traditional institutions and other stakeholders in Enugu State have called for a full political restructure of Nigeria.

They made the call in Enugu during ‘The Minister of Foreign Affairs and Stakeholders Critical Engagements with Enugu State Youths on #ENDSARS Protest’.

Speakers at the meeting were unanimous in the opinion that the country needed to be restructured in order to get the best out of the various peoples of Nigeria.

The traditional ruler of Oduma Community, Igwe Godwin Nwanjoku, said that the need for a full restructure of the country had become more compelling following the events of the past few weeks.

Nwanjoku said that it was sad that a peaceful protest that was anchored on police brutality turned violent.

He, however, said that the development showed how frustrated Nigerians had grown about the quality of governance.

The monarch said that the only way to avert future occurrence of such ugly development is to restructure and cede more responsibilities to the various federating units that would emerge.

“We appreciate President Muhammadu Buhari for making this type of interaction which is the first of its kind possible.

“However, we want those who work closely with him to advise him to look into the report of the national confab of 2014 and implement it to avoid future occurrence of this type of protest,” Nwanjoku said.

Also, Prof. Fab Onah, said that excessive control from the centre had made certain policies and programmes of the Federal Government ineffective.

Onah said that it was no longer attractive to pay lip service to the issue of political restructuring and police reforms.

“For instance, it is abnormal that a state governor as the chief security officer of the state cannot control the police.

“The well intended Social Investment Progrsmmes (SIP) of the Federal Government is not working in Enugu State because of social exclusion here,” Onah said.

Another participant, Dr. Chinedu Onyia, said that the youths were angry because they felt excluded from governance.

“However, the inability of the Federal Government to restructure this country is a major problem.

“If the government feels that it cannot fully restructure this country, then let it look at the 2014 confab report and implement it,” he said.

To Chief John Egbo, the fallout of the recent protests have made it necessary for the Federal Government to take drastic actions to reform sectors of the country.

Egbo, who is a security expert urged President Buhari to permanently withdraw all police orderlies attached to politicians and private individuals except those of the president and state governors.

He also appealed to the Federal Government to license and train private security guards to perform some of the functions officers of the Nigeria Police Force are currently doing.

“If we are able to license and train more private security agencies to take up some security roles, no fewer than two million youths would be employed in that sector within one year,” Egbo said.

Earlier, the Minister of Foreign Affairs, Mr Geoffrey Onyeama said that the meeting was at the instance of the president and was aimed at resolving pending issues.

Onyeama said that the president was committed to reforming the police as well as putting the country on the path of sustainable growth.

The minister said that the president as a listening father had acceded to the demands of the peaceful protesters, adding that it was sad that the protest was hijacked by people with ulterior motive.

He said that having moved round to access the extent of damage on private and public utilities as well as loss of lives recorded during the protests, “we are the losers.”

Read Also: Ohanaeze Ndigbo: We will vote candidates who will restructure Nigeria

He said that though the grievances that led to the protests were legitimate and had been in the country over the years but the Federal Government had already set out to resolve them.

Onyeama said that the president had through his actions showed that he wanted things to be done differently in order to grow the economy and provide jobs for t
he young people.