NPA to strengthen the Nigerian Publishing Industries, Okuiboku, others 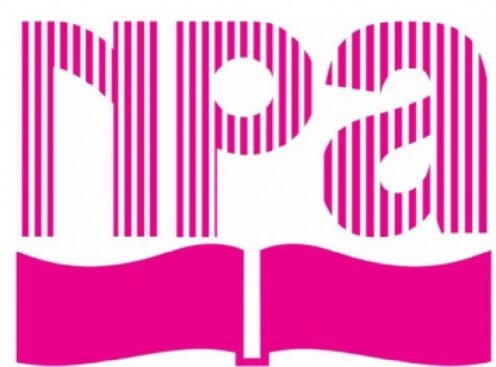 The Nigerian Publishers Association, NPA has identified Piracy and high cost of printing and publishing as the major problem that has continued to threaten its existence.

National Vice President South East of the NPA, Chinedum Oformata, Jesse Odu made this known while addressing newsmen in Enugu on Wednesday, as part of activities marking the 4th National Conference and Annual General Meeting of the NPA with the theme: Re-strategizing to strengthen the Nigerian Publishing Industry to meet future challenges.

According to Odu, who doubles as a member of the anti-piracy tax force of the NPA, pirates have taken over more than 70% of the business of publishing in Nigeria.

He noted that piracy has taken another dimension as the publishing industry in Nigeria no longer grapples with the challenge of local piracy but international piracy.

“With this development, we now have individuals who go to China and Indonesia, with the intellectual works of others, print and import them into the country and sell because the cost of publishing is very low” he said.

He regretted that the government was not doing anything to check this development which continues to affect the growth of the publishing industry in Nigeria even though these pirates do not pay royalties to original authors and taxes to the government.

Similarly, Chinedum Oformata, a publisher and member of the NPA said the high cost of printing and publishing remains a major setback in the business of publishing in Nigeria.

According to him, most of the materials which are used for the business are imported, resulting in the high cost of books which in turn, makes it difficult for parents to buy for their children.

He called on the Federal Government to revive the likes of Okuiboku paper industry in other to check the cost of publishing and sustain the industry.

Earlier, chairman of the organizing committee for the national conference and Managing Director, Africana first publishers, Austine Onwubiko, said the theme for this year became necessary following the disruption of the publishing industry as a result of the outbreak of the COVID-19.

He said the industry was hard-hit since the outbreak of the virus resulted in the shutting down of schools which affected production and sale of books across the country and by extension, the cash flow.

“We want to know if we are prepared to tackle the issue incase it comes up again” he said adding that the keynote speaker at the conference will be Bankole Sodipo of Babcock University.

The conference which has been slated for the 3rd and the 4th of December is expected to draw participants in the education sector, publishing houses, representatives of the Copyright commission, Commissioners for education in the South East, education ministries and the Vice-Chancellors of Universities in the South East.