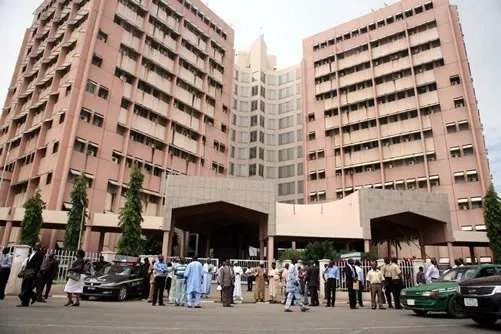 Pensioners in Nigeria are been preyed upon by civil servants, a new investigation by BBC Africa Eye has revealed. According to the report, government workers are soliciting extra payments before paying out pensions.

The story started with Obaji Akpet whose mother, a nurse, was asked to pay cash directly to an official working in the pension department before they would pay out her pension. In the investigation, Africa Eye also uncovered a list of over a thousand people in Cross River state whose pensions had been stopped because the state had decided they were no longer alive.

Others said once they arrived at the pensions office, they were subjected to a treatment they described as “dehumanising”.