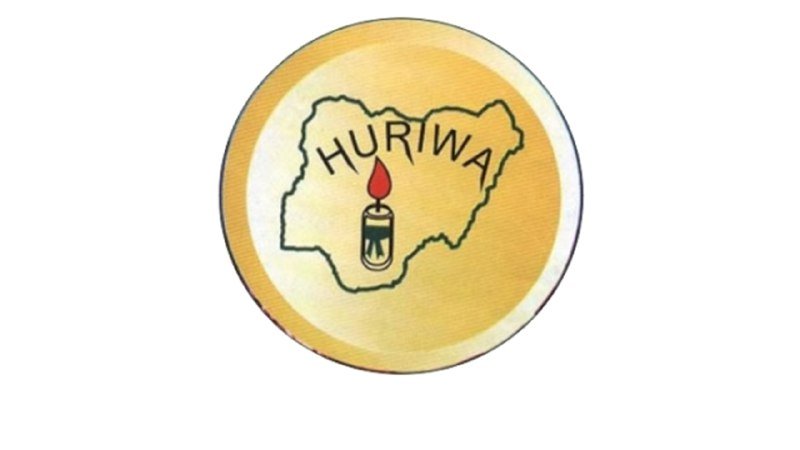 President Muhammadu Buhari has been condemned by the Human Rights Writers Association of Nigeria (HURIWA), for appointing a northerner as the Chief of Army Staff again.

The National Coordinator of the group, Emmanuel Onwubiko, in a statement released on Thursday said the President’s refusal to appoint a COAS from the South-Eastern zone of the country shows that he does not believe in one Nigeria.

Ohanaeze Reacts To Appointment Of New Army Chief, Says They Are Not Surprised

Reacting to the latest appointment of a new COAS, HURIWA in a statement titled, ‘New Army Chief: We Are No Longer Shocked By Buhari’s Primitive Nepotism’, knocked the President for not distributing his appointments across all the socio-ethnic interests in the country.

The statement partly read, “The shameless, nepotistic decision of President Buhari to continue in the illegal and unconstitutional abuses of appointing only Hausa/Fulani citizens into juicy Internal Security positions in breach of the Nigerian Constitutional provision of Federal Character is despicable, reprehensible and toxic.”

The group accused Buhari of violating his constitutional oath of office by his aversion to respect the Federal Character principle.

“Buhari’s refusal to appoint an officer from the South-East of Nigeria as the Army Chief of Staff even when he is the most senior of the Major Generals further solidify his notoriety as someone who does not believe in one Nigeria,” HURIWA stated.