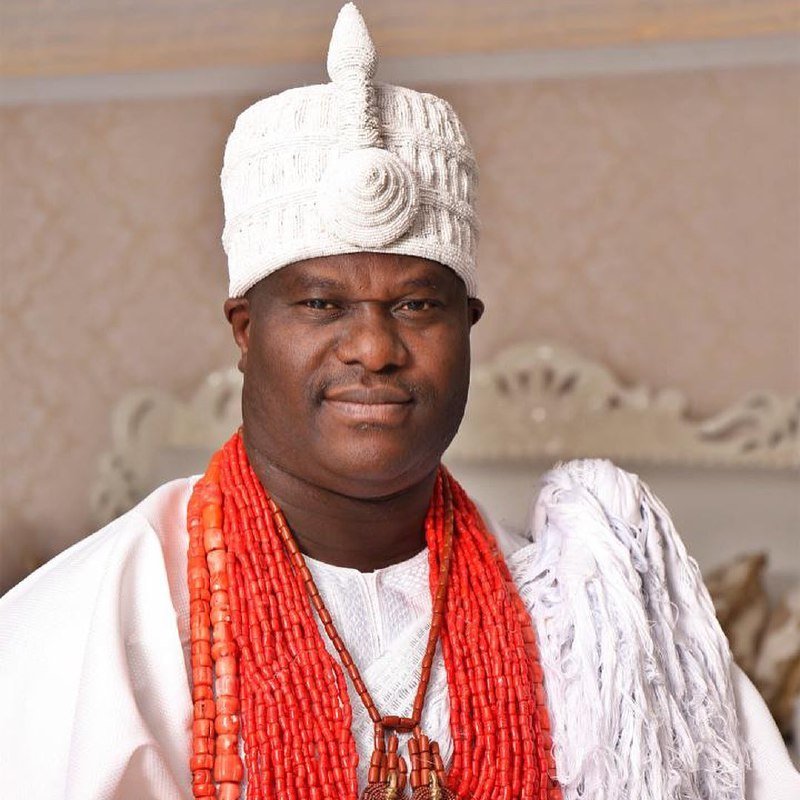 Oba Adeyeye Ogunwusi, Ooni of Ife, has set up a 28 man committee to look into the arrest of Yoruba nation activist, Sunday Igboho.

Anaedoonline.ng recalls that Igboho was arrested in Cotonou, Benin Republic a few days ago alongside his wife, Ropo.

Igboho has been at the forefront of agitation for self-independence for Yoruba ethnic groups in the last few months, drawing the ire of the Federal Government. The committee is made up of prominent southwest leaders.

The committee will be headed by Professor Akin Osuntokun. “The Ooni of Ife inaugurated an advisory council comprising eminent Yoruba sons and daughters across the political spectrum. It is called the Ooni Caucus.”

“The inauguration ceremony had been scheduled over a month ago and it is just an accident that it coincided with reports of Sunday Igboho’s arrest in Cotonou.”

“Nonetheless, the council is actively interested in the new development and would appropriately respond in the nearest future.”

The Federal Government is battling to extradite Igboho back to Nigeria to face charges of illegal firearm possession and possible treason.

Comedian, Dike Osinachi Doubts Being The Father Of His Daughter, See Why (Video)