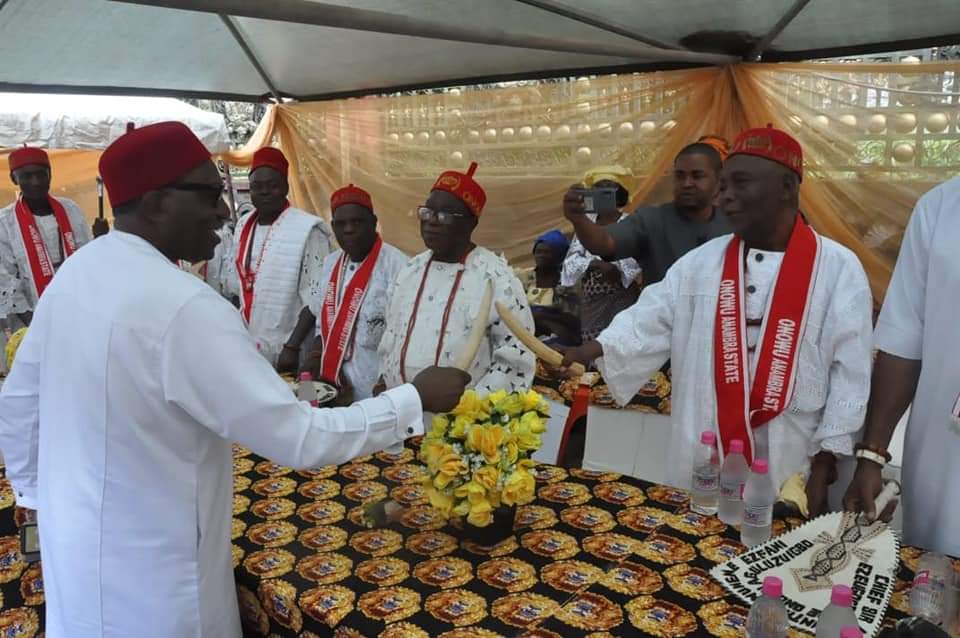 With Anambra November 6th 2021 gubernatorial election less than two months away, one would expect All Progressive Congress candidate for the poll, Senator Andy Uba to only have time for the campaign in the largely urban state.

But Senator Uba is not one to dwell solely on the partisan. Today, 11th September 2021, he made a cultural stop at Isuofia, Aguata Local Government Area of Anambra State. 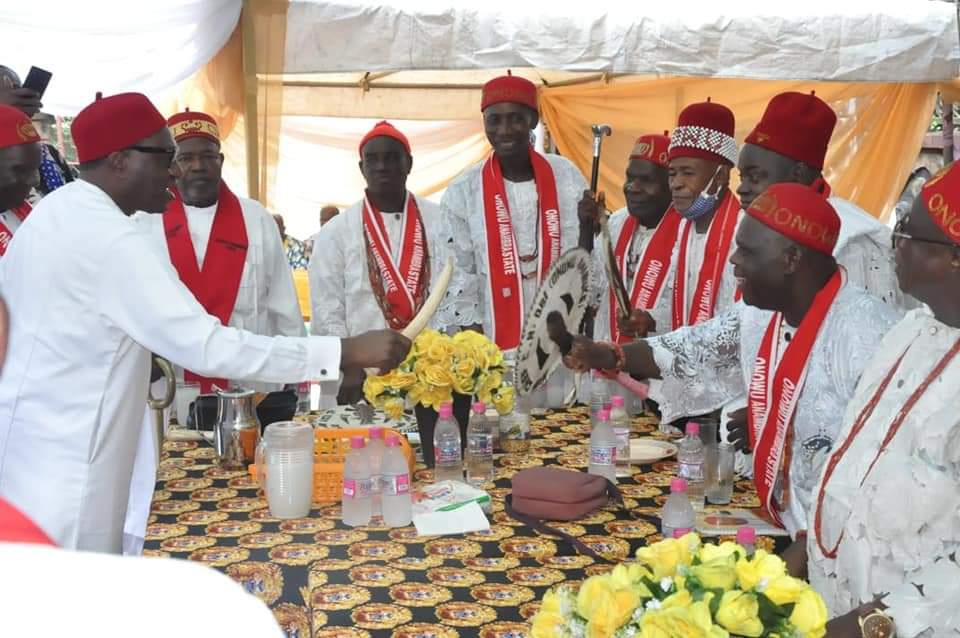 Showing that he is one in touch with the culture of his people, the APC guber candidate, Senator Andy Uba today graced the New Yam Festival occasion of the Ojih of Isuofia, and renowned industrialist and business man Chief Paul Amanchukwu Okonkwor, aka Poko Bros.

Uba who went with his running mate, Barrister Emeka Okafor and notable stakeholder, Chief Obi Okoli described the culture of NdiIgbo as distinct and progressive and thanked the people of Isuoffia for the solidarity shown to him at the event. 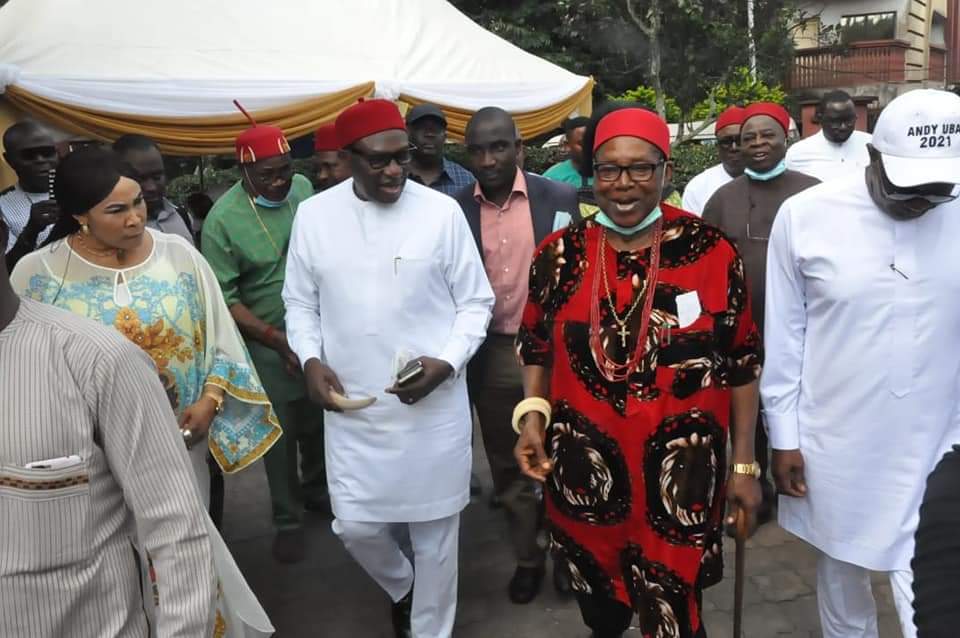 He said that even though he was not there to campaign, he would only assure Isuoffia of a number of quality infrastructural projecs which the town was lacking when he is elected.

Responding, Chief Onunkwor thanked Senator Andy Uba for his friendship towards Isuofia people and promised him of the much needed support as he begins his campaigns soon. 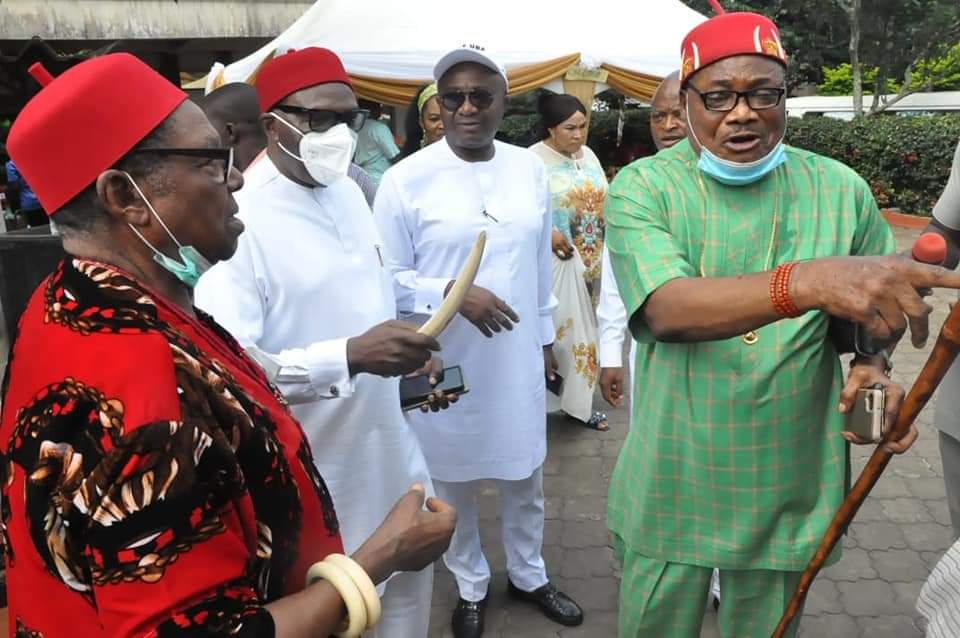 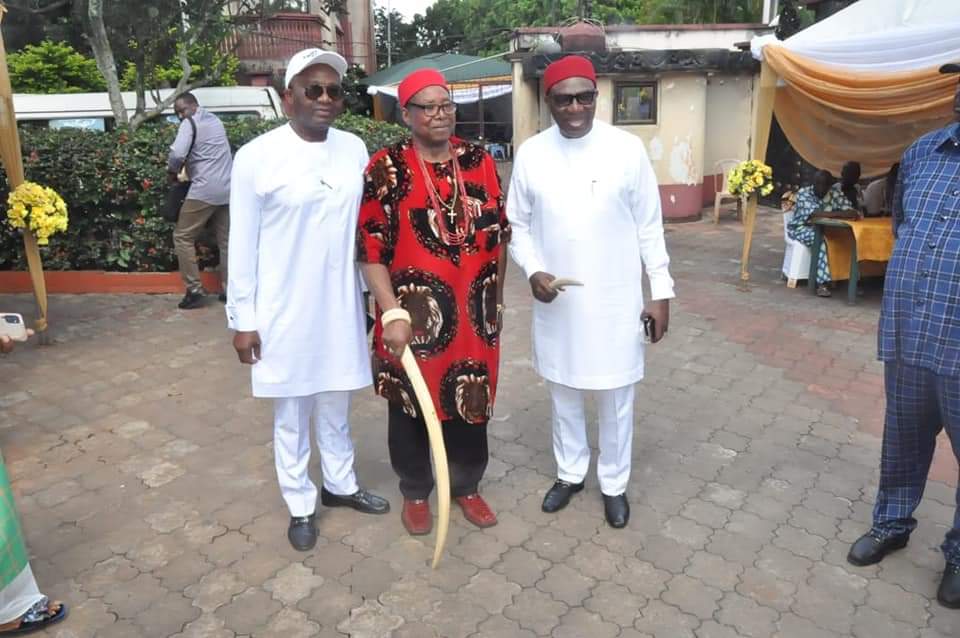 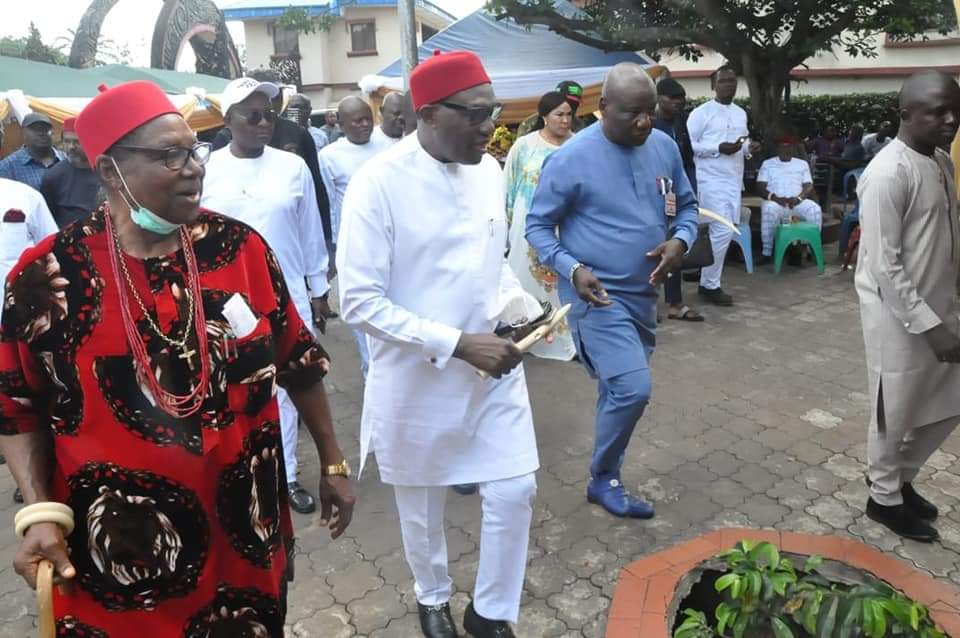 Arsenal Beat Norwich To Secure First Win of The Season