What Happened To The Evil Forests In Igboland? 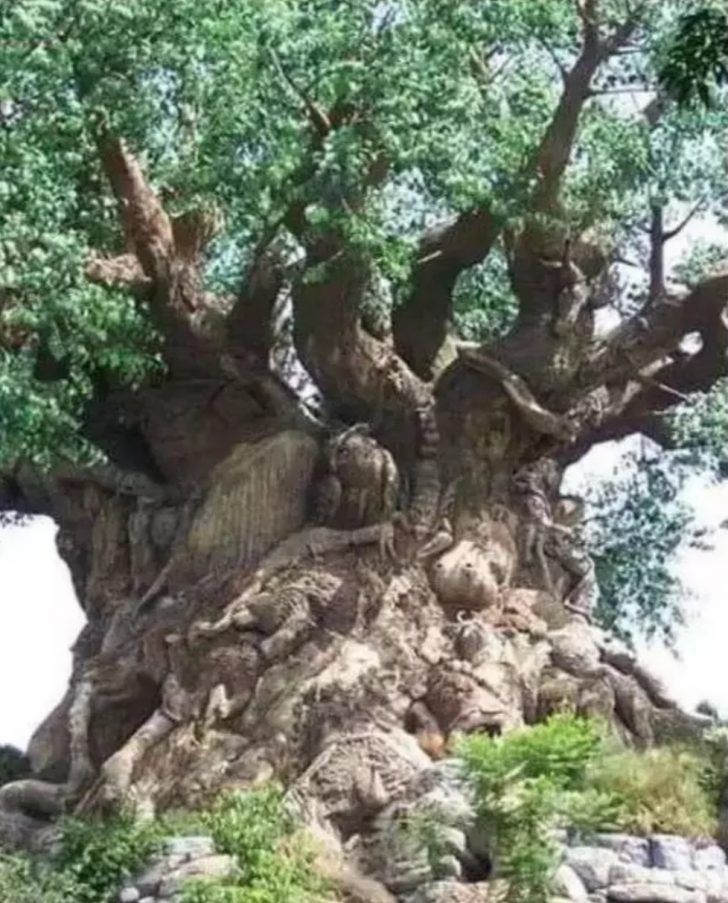 If you know Igbo history or are conversant with Nollywood, you should be well-versed in evil forests. Or perhaps not well-versed in the matters of the evil forest but knowledgeable enough to sustain a couple of lines in conversation about it.

The evil forest is part of the darker side of the history of Ndigbo up there with the killing of twins, the stoning of pregnant maidens, the enslavement of the poor, the abandonment of the ill, and other taboos that saw was a blend of ignorance and inhumanity.

Every village in Igboland had an evil forest a place where twins are abandoned, a place where those afflicted with leprosy or smallpox or every other strange diseases are taken to die. After ages of sending countless people to die in the evil forest, the forest actually becomes evil hunted with calabash-bellied ghosts, toothless child ghosts, and maiden ghosts bleeding with the beginning of a forced miscarriage.

Sometimes, this evil forest or “ajofia” is not just about dumping the abominable. Sometimes, it is a place reserved for a strong Deity that can only be accessed by his priests and servants. Sometimes, ajofia is a deep and thick forest that was deemed evil due to its impregnability.

Every people has a terrible aspect of the past or an aspect that has gone unbreached due to ignorance or the lack of the will or the absence of causative factors.

Today, we decided to take a long hard look at the past and ask the question you have always had in your mind but haven’t just come around to asking, “What happened to the evil forests of Igboland?”

We wouldn’t want to bore you with heavy analyses, so we cut off the flesh and went with sharp-tooth on the bones. Here are the things that happened to the evil forests of Igboland.

When European Christians came to Igbo villages in the 19th century, the Igbo man found them funny. Their claim of a God whose son was killed on a stick but came back to life and was now part of a three-head Deity did not convince many Igbos.

In the beginning, only the lowly, the outcast, and the wretched of the earth joined the Christians. Because they bore a foolish tale and because they were embraced by the rejected of the community when the Christians asked for lands, they were mostly given a piece in the evil forest.

Read this – The Python in Igbo cosmology

Many expected them to be consumed by the evil in the piece of land they were given but the Christians only prospered and continue to expand and continued to claim more land in the forest that was said to be evil but which has now proved to be a limitless real estate for the gospel.

Perhaps, this is one reason churches command so much space in Igboland.

When the Christian build churches, they started schools as well. When a church has the evil forest as an abode, they also build a school there. Even when, by a stroke of fortune, a titled man because a Christain and gives the church a piece of un-evil land, the need to expand in an unfriendly environment made the evil forest a viable option.

Anglicanism and Catholicism are the two dominant denominations in Igboland – Methodism is also a major one. Sometimes, when one of these came first, they manage to get an un-evil land (the colonial government can seize lands and have the church have it, the church can buy this land, or a generous Christian can gift them one).

The second or third denomination may now have only the evil forest to build his church or start his school.

Some Igbo communities had their evil forest in the centre of the village bordering the marketplace. A small market is something to be shrugged off but a big market soon grows so big it swallows the evil forest with stalls, warehouses, parks, and malls.

It is easy for a forest to be taken over by a marketplace as most ancient markets in Igboland are either dedicated to a powerful Deity or have a legend of a powerful story behind it. So when a market expands into the bad bush, it was no big deal – it was a case of a palm fruit falling in a bowl of palm oil.

With Christianity and modernity fully eaten into the fabric of the Igbo consciousness, most communities have no fear of evil forests. In fact, president-generals of progressive unions of villages with existing evil forests have converted these forests into real estate jointly owned by the quarters that make up the villages and pieces are sold to the affluent and the money deposited in the common purse.

Read this – Everything we know about Igbo rites of passage

To do this, the village sometimes gets a strong man of God, Pastor Uma Ukpai is usually the go-to preacher, and he would come and bind and cast out the devils in the evil forest.

Some villages’ evil forests have remained that, even forests. This is mostly possible when the evil forest is dedicated to a powerful Deity who can still bite and who has in his trail limbs and the dismembered parts of humans who thought that because a snake is coiled, it could also be used as a rope.

From Nkwo Nnewi To The World; The Rise and Rise of Ibeto