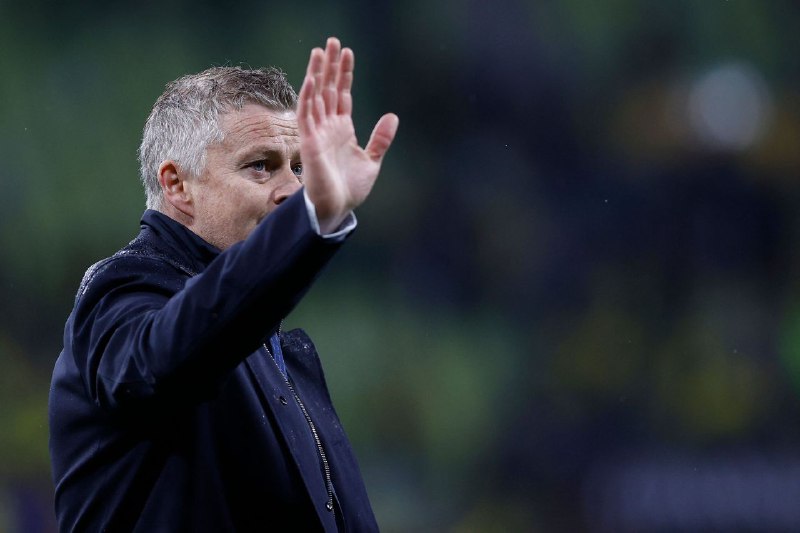 After a long meeting that lasted over five hours coming off from a bad outing at Watford, Manchester United has concluded to part ways with their cult hero, Ole Gunnar Solskjaer.

Manchester United has lost five matches in the league already, including the drubbing at home against Liverpool and the abysmal loss to city rivals, Manchester City.

Fletcher-carrick now ready as interim solution if no instant solution is found”.

Meanwhile, the club is in the market for a replacement, but are only looking for an A list manager who can take the club forward.

Recall that Antion Conte was named to be close to Manchester United before eventually joining Tottenham Hotspur past week.

Coaches like, Zinedine Zidane, Brendan Rodgers, Mauricio Pochettino, have been linked to the club. The club have some tough fixtures coming up with trip to spain for their UEFA Champions league match with Villareal, after which they have a tough match against the league leaders Chelsea next weekend.