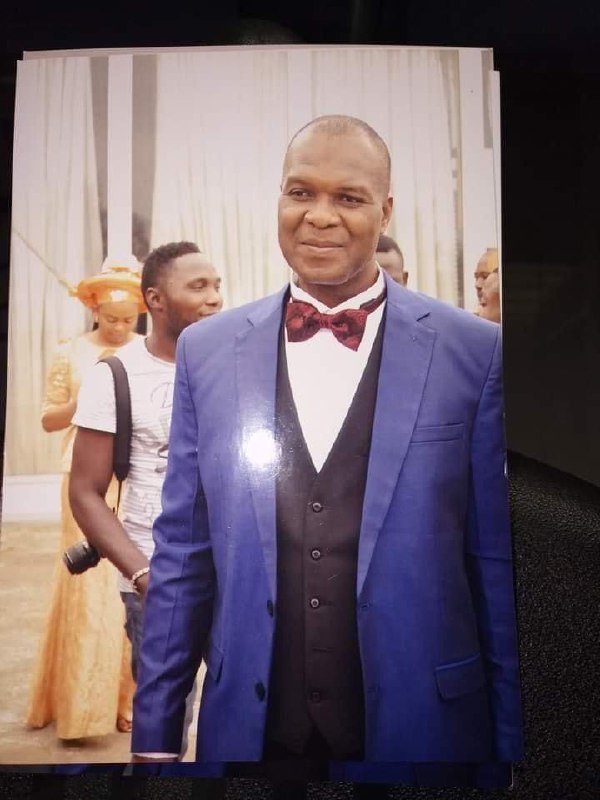 Anaedoonline.ng gathered that following the refusal of Hon. Chukwudi Orizu to pay the money accruable to Nnewichi Community annually from Nnewi Park, the community is presently in a legal tussle with the local government chairman.

According to a member of the palace who pleaded for anonymity, Nnewichi Community decided to drag Rt. Hon. Engr. Prince Chukwudi Orizu who has vowed never to pay the sum of N2.6M annually over the past five (5) years, from the money generated from Nnewi park belonging to Nnewichi Community.

Speaking on why Nnewichi Community is angry, he said that the past local government chairmen including his predecessor, Chief Emeka Ojukwu Jnr., son of the late Igbo leader, Dim Chukwuemeka Odumegwu Ojukwu, during their own time never failed to remit the sum of N2.6M annually to Nnewichi Community, noting that his insistence of not paying the required amount is an insult on the entire Nnewichi Community.

Giving a background of the history of Nnewi Park which is in Nkwo Nnewi Triangle, he said that the land where the park is located belongs to Nnewichi, and for the past two (2) decades, a percentage of money that been generated from the park goes to Nnewichi Community for development projects.

Nnewichi Gas Explosion: One discharged, four others in critical condition

He said that while Otolo, Uruagu, and Umudim either sold or leased their own portion of land, Nnewichi decided not to. According to him, the current location of Izuchukwu Motors belongs to Otolo Nnewi, revealing that it was Chukwudi Orizu and Patrick Ubajiaka that connived to hand over Nkwo Triangle to Peter Obi for the building of Shoprite.

Fani-Kayode Has Weak Erection, For Six Years, He Could Not Make Love...