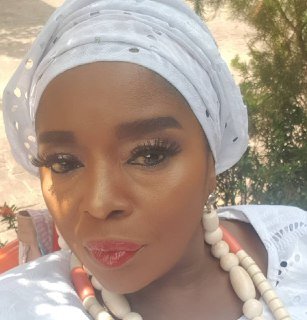 Nollywood veteran, Rita Edochie, has lamented the insecure nature of highways for road travels in Nigeria.

The film star, in an Instagram post, alleged that security forces in the country have misplaced their priorities.

She also shared the footage of what appeared to be local forces trying to foil a highway robbery operation.

Rita said operatives who are supposed to be on the hunt for kidnappers are instead deployed to the south-east to hunt secessionists.

“Insecurity on all our highways. Nobody is fighting them but the securities that are supposed to be on the highways looking for these kidnappers are in the southeast where there is no problem,” the actress wrote.

“…fighting them in the name of looking for Biafrans. Too bad.”

The rate of abductions on Nigeria’s highways has been on the rise in the past years.

Kenneth Okonkwo, an actor-turned-politician, had earlier lamented about the nomadic herders in Abuja.

“This is why ranching is both desirable and inevitable. How can humans and animals be struggling for a right of way in the federal capital city of Abuja?” the actor had asked.

Insecurity May Get Out Of Control In Nigeria – British GOVT

“We must move on to the 21st-century system of animal husbandry to reduce tensions between passers-by, commuters, farmers, and herdsmen.”