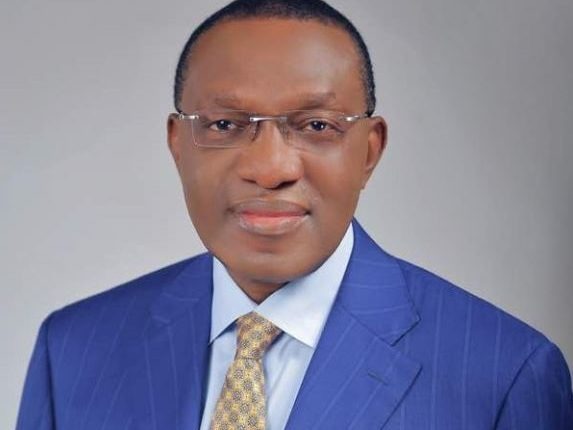 The All Progressives Congress Party in Anambra State has washed its hands off plans by its candidate in the November election, Senator Andy Uba to appeal the ruling which voided his candidacy.

A High Court in Abuja presided by Justice Inyang Ekwo had on Monday voided Uba’s candidacy, insisting that the primary election that produced him was not valid.

A press release by the State Publicity Secretary of the party, Okelo Madukaife said the party was not a party to such an appeal.

Madukaife said: “Our great party is compelled to distance itself from wilful foray into avoidable contempt of the court by official impersonators who are supposed to be learned men but are led by the nose by a pretender candidates.

“We state for the avoidance of doubt that APC has not issued any statement against the considered judgment of Federal High Court 6, Abuja, presided over by Hon. Justice Inyang Ekwo.

While we grant anyone affected by the judgement the right to notify the public of his, her or their intention to appeal, it should be sufficient for such intention to be registered by the individual or his private assign.”

The statement further accused one Chukwunonso Chinwuba of impersonation, while dissociating the party from a press statement from Chinwuba, in which he had said the party in Anambra was unhappy about the high court ruling.

“Our great party regrets that we are at the unfortunate point where our party can be stripped of candidature, by a court of competent jurisdiction, confirming what we have always known for a fact.

“However sad this may be to us, and however depressing it must be to our mood and image, we are mindful that managing this adversity well will lead to a strong and democratic Anambra APC of the future.”

See How Much Nigeria Lost As Twitter Ban Hits 200 Days