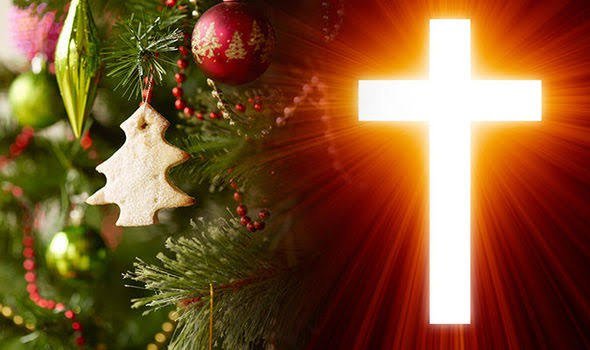 In Nigeria, many people do not know that at least five popular churches do not celebrate Christmas.

In Nigeria, as preparations are on top gear to mark Christmas, the birth of Jesus Christ on 25 December, Christian groups in Nigeria can be categorised as those that celebrate it, (though they admit it has pagan origin) and those that, for that reason, do not. 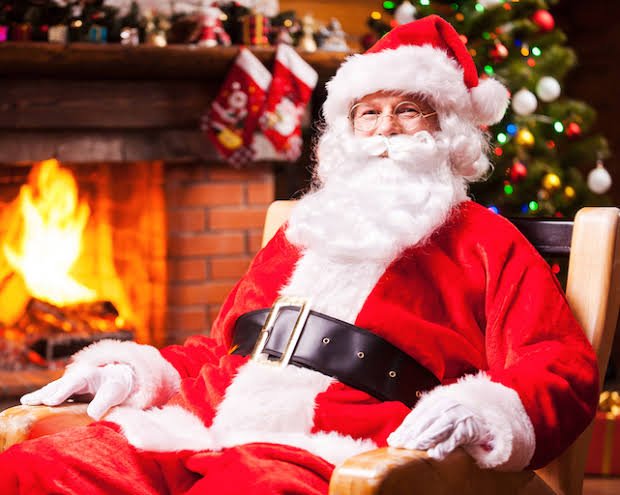 Among the groups that do not mark Christmas are 1). Deeper Life Bible Church, 2). Seventh Day Adventist Church, 3). God’s Kingdom Society with headquarters in Warri, 4). Jehovah’s Witnesses and 5). Mountain of Fire. They have their reasons.

Redeemed Christian Church of God, Winners Chappel, Orthodox Churches and others celebrate it though they stick to the theme of the occasion-the significance of the birth of Christ.

If you don’t know that before, now you know. We are not trying to make the church turn like the world. We want it to be like Jesus Christ, and more like the Apostles. If you don’t have that mind with us, then you have permission to go to other places.”

The other group that does not celebrate Christmas is the Jehovah’s Witnesses. They believe it has a pagan origin. The group has five reasons for its position, according to its website, jw.org.

“1. There is no proof that Jesus was born on December 25; his birth date is not recorded in the Bible.

2. We believe that Christmas is not approved by God because it is rooted in pagan customs and rites.—2 Corinthians 6:17.

4. Jesus’ apostles and early disciples did not celebrate Christmas. The New Catholic Encyclopedia says that “the Nativity feast was instituted not earlier than 243 [C.E.],” more than a century after the last of the apostles died.

5. The Bible does not give the date of Jesus’ birth, nor does it say that Christians should celebrate his birthday. As McClintock and Strong’s Cyclopedia states: “The observance of Christmas is not of divine appointment, nor is it of NT [New Testament] origin.”

God’s Kingdom Society does not celebrate Christmas on 25 December but the members mark theirs in October. For this year, a press statement by the publicity secretary of the Church, Brother Benedict Hart, stated that activities of the Freedom Day “would be holding at various centres in Nigeria, United Kingdom, Canada and the United States of America on designated dates, in line with a calendar that had been drawn up for the event this year.

The divine service would feature sermons, choral group performances and Special Thanksgiving to God. The main sermons for the service are the message of the GKS President, Brother Godwin Ifeacho entitled ‘The Grace of God’ and ‘Was Christ born on Christmas Day?”’

The GKS, an international Christian organisation, dedicated to the preaching of the saving gospel of Christ was founded in 1934 by St. Gideon Meriodere Urhobo after leaving Jehovah’s Witnesses. He lived from 1903–1952. The church has its headquarters in Warri.

He added: “It is on scriptural records that Jesus Christ when winding up his mission of salvation about two thousand years ago, expressed his ambivalence about finding faith in the world when he returns. He must have seen with precision the impending decadence awaiting Christendom after his departure.”

However, other Christian denominations mark it. In an article he wrote for his RCCG, Mercy Seat Bulletin, and published on this platform on 26 December 2017, Pastor Bola Oludairo, wrote that Christmas, the birthday of Jesus Christ, is easily the most popular worldwide celebration, but he argued that the word Christmas is not written in the Bible. What then are the origin, myths, substance, warts and all, surrounding Christmas celebration? What are the Scriptural relevance and its significance to every Christian? He asked and answered the questions himself:

“Bible Scholars are not in agreement as to 25 December being the exact birthday of our Lord Jesus. Some Bible Scholars even claim that Jesus was born in February. Many Bible Scholars also believe that 25 December actually has its origin in the Babylonian Cult calendar, as a day historically set aside for the worship of the cult’s Sun god.

The Babylonian cult initially had its headquarters in Babylon and its leader’s title was Pontiff.

Julius Caesar became the Emperor of the secret society in B.C.63. After Julius Caesar, all subsequent Emperors also served as Pontiffs, until A.D 376, when Emperor Gratia, who became born again, refused to be Pontiff. Bishop Damathas, the then Bishop of Rome, then accepted the title Pontiff.

Within three years, Bishop Damathas was able to inject all the rituals and practices of the Babylonian Cult into the Church. Among such rituals include the secret greeting sign of cult faithful, Easter and Christmas. In the secret greeting sign, cult members make a sign of an inverted ‘T’ , with their hands, as if scratching the head and rubbing the chest, when greeting one another. ‘ Easter ‘ in the cult was actually the worship of the queen of heaven, called ‘ Eastern Star ‘, through the burning of incense and other rituals, regarded as an abomination unto God. Jer.44. To date, some of these heathen practices still abound in Christendom.

In the Babylonian Cult Calendar, 25 December, which was when they worshipped the Sun god, was later integrated into the Christian faith as the birthday of Jesus Christ. (Ref:’The Last Days’ by Pastor E.A. Adeboye).

Oludairo added: “As Christians, we should bother less about the exact date Jesus was born, knowing that the myths about Christmas are yet another attempt of Satan to pervert the truth. Satan’s aim is to make man leave the substance and chase the shadow. We should celebrate and concern ourselves with the incontrovertible evidence of the birth, death, burial and resurrection of our Lord Jesus Christ ( 1 Tim. 3:16 ) failing which no man can claim to be born again. ( Rev. 1:5-7 ).

Rather than continue to split hairs and dissipate energy by joining issues on the exact birthday of Jesus, you and I should get cracking with a more eternally rewarding birthday gift exercise for Jesus: winning souls for Him, so you and I can stop being victims of unanswered prayers.”

See How Much Pounds Exchange To Naira Today 24 December 2021