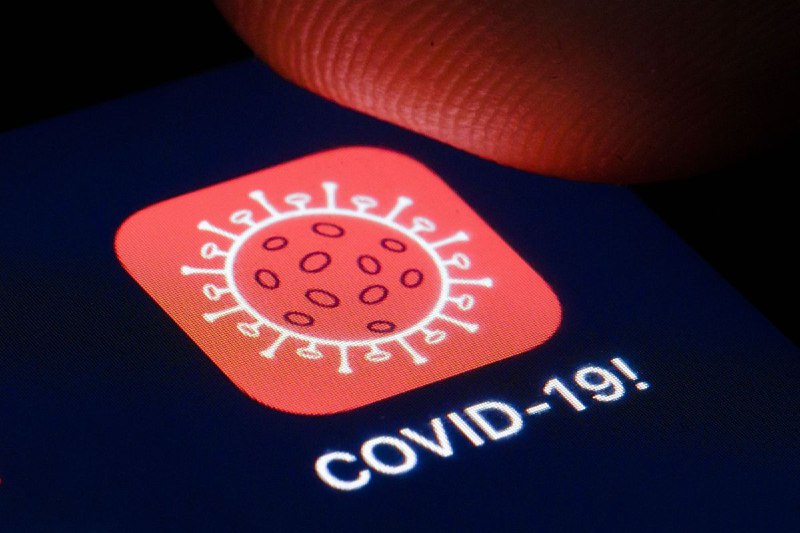 Despite the silence of the Nigerian government, it was gathered that many aides of President Buhari and top officials of government are down with the virus.

Government officials have also urged State House newspapers correspondents not to report the surge in infections at the villa.

According to Premium Times, those infected by the deadly virus include the permanent secretary in the State House, Tijani Umar; the President’s Aide-de-camp (ADC), Yusuf Dodo; his chief security officer (CSO), Aliyu Musa, his senior special assistant on media and publicity, Garba Shehu, the Minister of Information and Culture, Lai Mohammed, among others.

It was gathered that some of the infected officials had to be taken out of the cabinet meeting on Wednesday when the result of their polymerase chain reaction (PCR) tests came back positive.

Confirming the report, Garba Shehu stated that he is only afflicted with a mild variant of the COVID-19.

He however told Premium Times in message that he could not confirm other cases mentioned to him.

Garba Shehu wrote; “I have no confirmation of the cases you mentioned, but yes I have been afflicted by the mild variant of the COVID-19. I felt okay from the beginning, maybe because one had received all three jabs, and right now, I feel 100 per cent. I just finished my hour-long running exercise.

“But the strange thing about this ailment is that it is the scientists, not you, that will say you are okay. Right now, I’m taking my prescriptions and isolating, and would go back for a test to ascertain if the virus is still here or it has left me. Thanks for your goodwill.”

Also speaking on the issue, the special assistant to the President on digital and new media, Tolu Ogunlesi, said he could not comment on the matter, referring newsmen to those he described as the government’s spokespersons.