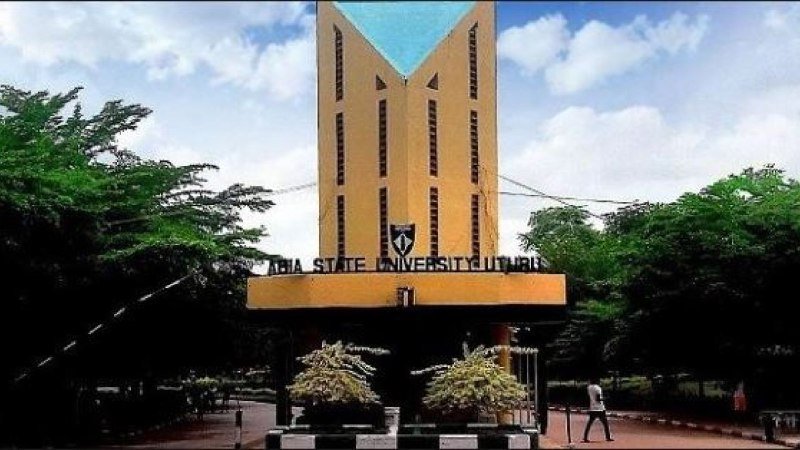 The Abia State University, Uturu, has sacked a senior lecturer, Dr Michael Ukaegbu, for an offence bordering on sex-for-marks.

In a communiqué issued after the 148th Regular and Resumed Meeting of the Governing Council of the varsity under the chairmanship of the Pro-Chancellor, Adolphus Wabara, the ABSU Council-in-Session ratified the dismal of Ukaegbu, who was a former acting Head, Department of Mass Communication, for involvement in sex-for-marks.

The communiqué, signed by the Registrar, Acho Elendu, also disclosed that the council ratified the dismissal of another lecturer, Mr Leonard Chukwuma, over admission fraud and racketeering.

A senior management worker of the university told PUNCH Metro that the school management had been tracking the two lecturers.

The source said a disciplinary committee was set up to look into the allegations against them, adding that reports were sent to the council with appropriate recommendations, which were ratified.