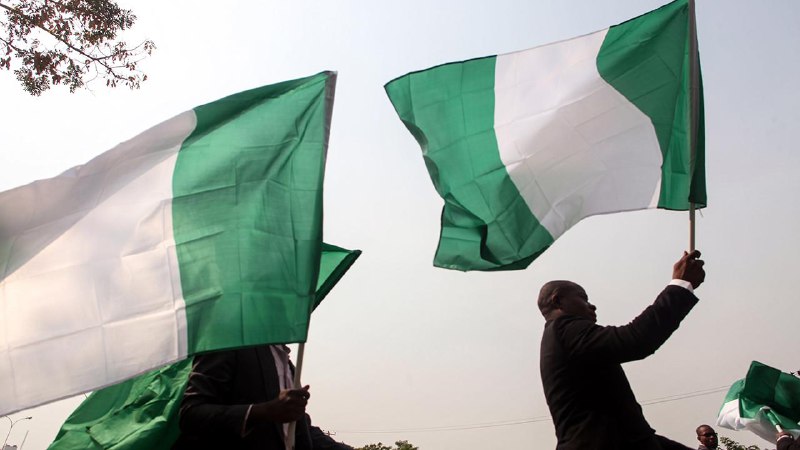 The Christian Association of Nigeria (CAN) has warned that two Muslims running on a joint presidential ticket in 2023 will not be accepted and can lead to the country’s collapse.

However, the Nigerian Supreme Council for Islamic Affairs led by the Sultan of Sokoto, Muhammadu Abubakar III, says the most important thing should be competence and that is what Muslims are praying for.

The Director-General of the Tinubu Support Group, Abdulmumin Jibrin, said on Monday that it did not matter if Tinubu picked a Muslim as his running mate, adding that Nigerians would choose competence over ethnic and religious considerations.

2023 Presidency: What I Will Do If Jonathan Contests Under APC – Wike

Jibrin argued that currently in the House of Representatives, the Speaker, Femi Gbajabiamila; and the Deputy Speaker, Idris Wase, are both Muslims while in the 6th and 7th Senate, Senator David Mark and Ike Ekweremadu who are both Christians, were Senate President and Deputy Senate President respectively.

In his recently published book, a former interim Chairman of the All Progressives Congress, Bisi Akande, also claimed that Tinubu was supposed to be the running mate to General Muhammadu Buhari in 2015 and to former Vice-President Atiku Abubakar in 2007 even though both Buhari and Atiku are Muslims just like Tinubu. Akande had argued that the South-West does not consider religion during elections.

Speaking with Newsmen on Tuesday, however, the Spokesman for the CAN President, Rev. Bayo Oladeji, said having a Muslim/Muslim ticket would set the country on fire. Oladeji also argued that CAN would not support two Christians running on a joint ticket in 2023.

He said the June 12, 1993 election wherein MKO Abiola of the Social Democratic Party ran alongside Babagana Kingibe on a joint Muslim ticket, could never be replicated in 2023.

2023 Presidency: APC Must Zone Presidential Ticket To The South Or … – Okorocha Vows

Oladeji stated, “Politicians can talk politics but we have stated our view. Any party that tries Muslim/Muslim ticket or Christian/Christian ticket will fail. This is not 1993. Even when we have joint Muslim/Christians, the church still goes through hell. Only God knows the number of Christians that have been killed.

“Imagine how bad it will be if we have two Muslims in power? The constitution promotes religious balance. So, if they want to try Muslim/Muslim ticket, let them try it. But we will not respond to faceless people. Let any political party or the government try it then they will know that Christians are not second hand citizens of Nigeria.

But the NSCIA, led by the Sultan of Sokoto, says Muslims believe that all power belongs to God and only those who God supports can emerge as winners of any election.

When asked if the NSCIA saw anything wrong in a joint Muslim Presidential ticket, the Director of Administration, NSCIA, Zubairu Ugwu, told The PUNCH that while the council would continue to advocate for peace in the country, Muslims would pray to God to grant that only Nigerians who possessed the requisite capacity would eventually triumph at both their respective party primaries and subsequent general elections, at all tiers of government in Nigeria.

He said, “Consequently, both the NSCIA and the Muslim Ummah of Nigeria who, in thought and practice, draw instructions from the Holy Qur’an, have absolute trust that Almighty Allah has limitless capacity, to bring to power or deny power, in line with the above Qur’anic injunction, to whomsoever He wills.

“As Muslims, therefore, we have no choice but to continue to supplicate to Allah to grant that only Nigerians who possess the requisite capacity, integrity, sagacity, empathy, positive attitude, passion, administrative acumen, zeal for selfless service, etc., shall eventually triumph at both their respective party primaries and subsequent general elections, at all tiers of government in Nigeria.”

He said the NSCIA would continue to lend its voice to calls for all Nigerians, including political, religious, traditional and civil society organisations, to eschew religious politics and politicisation of religion, subtly or manifestly, in Nigeria, to avoid the dire consequences.,,