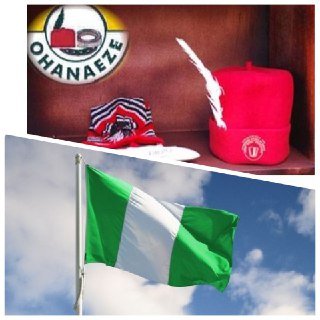 Igbo socio-cultural group, Ohanaeze Ndigbo says the Federal Government does not have the willpower to declare bandits as terrorists.

Anaedoonline.ng reported that the Attorney-General of the Federation and Minister of Justice, Abubakar Malami, had said his office is in the process of announcing the court judgement that proscribed the bandits.

Speaking during an interview on the Nigeria Television Authority (NTA) on Tuesday, Malami disclosed that the process would be concluded in a matter of days.

The minister asserted that the government wants to ensure that the tagging of bandits as terrorists is in line with international best practices.

Reacting, Ohanaeze spokesman, Alex Ogbonnia, said the excuse given by the minister is baseless and untenable.

The Igbo group called on the Muhammadu Buhari government to treat the bandits as terrorists and stop condoning their heinous activities.

It added that until the government proscribed the bandits, they will continue with their killings and destructions in the North.

He said: “We condemn that bandits have not been declared terrorists which they are. And as long as they are not called bandits and treated as such, they will continue with their killings and destructions.

“As long as the Federal Government lacks the willpower to declare them terrorists, they will continue to do what they are doing, killing the people.”