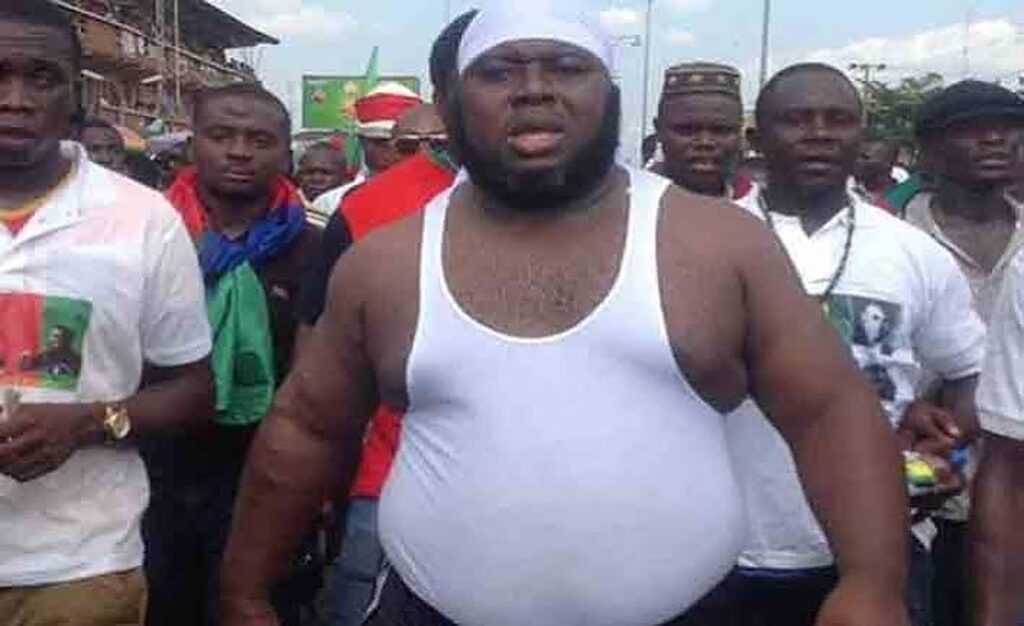 Former Niger-Delta militant leader, Asari Dokubo has accused the Indigenous People of Biafra (IPOB) under the leadership of Nnamdi Kanu of causing hardship to the people with its sit-at-home orders.

Dokubo in a release via his Facebook page accused Kanu and IPOB of denying the people of the southeast the opportunity to engage in commercial activities through their enforced sit-at-home order whenever Kanu is scheduled to appear in court.

He argued that the way Kanu and IPOB are pursuing the issue of Biafra is wrong and selfish, stating that he has every dose of Igbo blood running in his veins too and won’t allow anyone lord any evil agenda over him and the region.

He queried what remains of an Igbo man who is not allowed to engage in commercial activities while pointing out that he’s not jealous of Nnamdi Kanu as he is richer and has more children than him.

Dokubo said other Biafrans must arise against the bloodshed and constant unnecessary lockdown of the region by some group of people.

He said: “Fellow Biafrans, I have to come to you because of the crisis and the tragedy of genocidal proportion that’s enveloping Igboland, and any igbo man that’s supporting this, is evil. I want to clearly state that I have Igbo blood flowing in my veins.

“Those of you who are encouraging this evil of cannibalism, forcing Igbo people will be haunted forever. Igboland has been destroyed by some demented followers. These demented persons are engaging in all sort of evils, eating humans. I have first hand information. I have pictures and videos.

“Many Igbos are abroad, and they are supporting evil happening in Biafra land. Look at Onitsha has been destroyed. Now they’ve 4 days or sometimes 3 days of market, and no sales.

“What’s the use of Igboman without commerical activities? The time is coming when the people will rise up. Very soon. What sort of Biafra are we looking for, we kill our own people.”

He added: “What’s Igboman without trade? What freedom is Igbo man looking for without trade? Many have been killed because they spoke against the sit-at-home. Sooner or later, every Igbo man will rise up.

“I’m not jealous of Nnamdi Kanu, I’m richer than him. I’ve more children than him. I have 21 children. So why would I be jealous of him?”