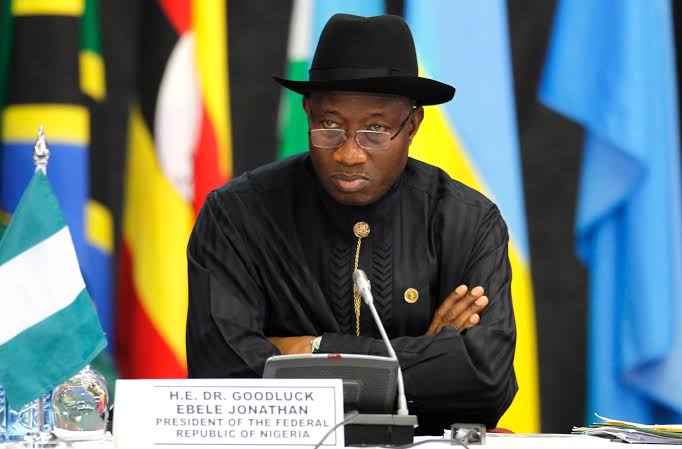 Former President Goodluck Jonathan is now seeking support from individuals who worked against him in 2015, according to Omoyeni Anikulapo-Kuti, the daughter of famous Afro Beat singer Fela Kuti.

After certain governors and chieftains in the Peoples Democratic Party allegedly conspired against him, Jonathan fell to President Muhammadu Buhari and the All Progressives Congress.

Following his defeat, the APC administration criticized Jonathan at every opportunity; yet, there are reports that the governing party plans to run Jonathan for President in 2023.

Yeni went on to say on Tuesday that Jonathan lacked effective public relations to reflect his accomplishments while in government.

She, while speaking in a programme on Channels TV said Jonathan achieved a lot while in office despite his areas of failure.

“I am not saying he was a good president or a bad president, I’m not even judging him. This present government used that against him and brought him down. When they brought him down, what did he do? He left with integrity. People are the ones hailing him now that he has no business going back there cos when he was there, we abused him.

“We cannot say there was no fault in his government, we cannot. The people that he wants to go and stand on their back to become president again are the same people that brought him down.”

2023: If South Can’t Support South East For President, Then North Can Have It – Orji Kalu

See The Top 15 EPL’s Highest-Paid Players, Haaland Is Third On The...