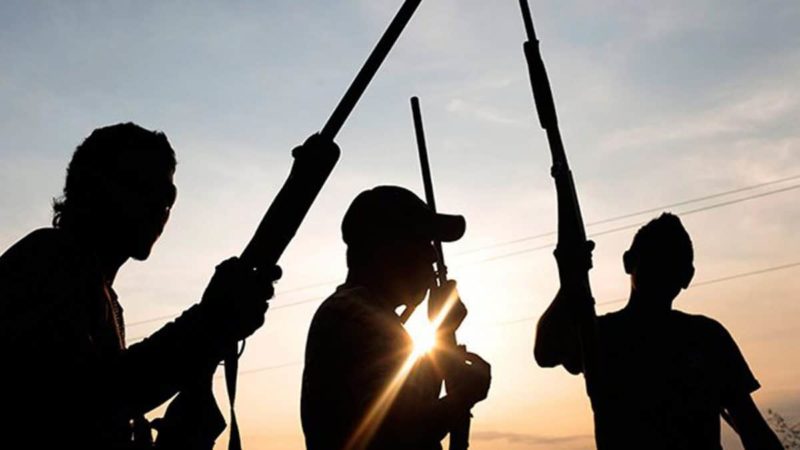 Nelson Achukwu, an ex-lawmaker who was physically challenged, died, and the Anambra State Police Command has opened an inquiry.

According to reports, unidentified gunmen abducted the businessman and former member of the Anambra State House of Assembly on June 9, 2022, from his house in Ukpor.

Nelson Achukwu’s beheaded body was subsequently discovered by his family on Tuesday, June 21, 2022. The body was promptly buried since it was starting to rot.

According to reports, the deceased former lawmaker’s beheaded body was discovered along the border of the Uke and Ukpor regions of the state.

According to Anaedoonline.ng, Nelson Achukwu had previously been kidnapped by the gunmen a few months prior and had been freed after a N15 million ransom was paid. This was his second kidnapping.

However, the cause for his second kidnapping and murder is unknown. The gunmen had accused the late congressman of giving information to the military but were freed when they learned that their accusations against him were untrue.

Tochukwu Ikenga, a spokesman for the Anambra State Police, confirmed the occurrence and stated that investigations were continuing. He also promised that the command will use all available resources to find and apprehend those responsible for the crime.

In Anambra, 5 People Killed During Gunmen Clash With IPOB

He said: “The victim was abducted at about 10:15 pm in his house on June 9 and efforts were been made to rescue him before this unfortunate development. His body was found between the boundary of Uke and Ukpor.

“We are still not relenting in our investigation as we will ensure that the culprits will face the law.”