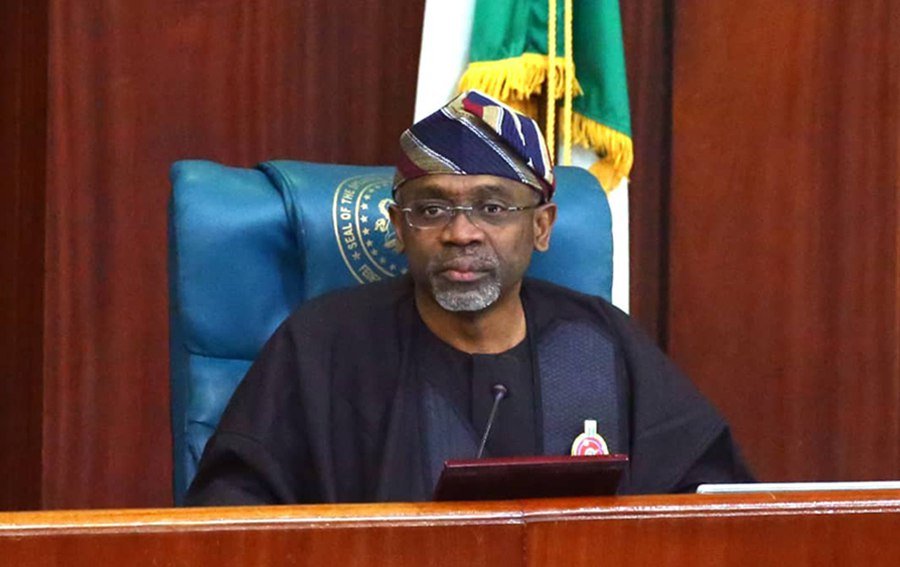 The decision of the Deputy Speaker, Ahmed Wase, on the motion by the parliament to overcome the President’s veto of Section 84(8) of the Electoral Act 2022 was overturned by the Speaker of the House of Representatives, Femi Gbajabiamila.

The National Assembly changed the clause to include statutory representatives at political party meetings, congresses, and conventions.

Wase had on Tuesday stepped down the motion moved by a member of the House, Ben Igbakpa, to ask that the parliament invokes its powers under Section 58(5) of the 1999 Constitution by overriding the President’s veto on the bill.

The Deputy Speaker had argued that the House could not override the veto through a motion but a reconsideration of the bill.

However, Gbajabiamila, in his remarks at the opening of plenary on Wednesday, ruled that it requires that a motion calling for reconsideration of the bill be moved and adopted by the lawmakers.

The Speaker noted there seems to be some misunderstanding and the records need to be clarified.

He said, “There is no contradiction or difference between what the Deputy Speaker said yesterday and what I pronounced on Wednesday (last week); they are one and the same. The combined reading of the Constitution and our Rules…and if I may, Honourable Igbakpa, you moved the motion and I did say that you should come by way of a motion on notice.

“If you may, can you read Order 12 Rule 20, Order 12 Rule 12 and the Constitution? It is important (that) we…this is a matter that is not really that has not really touched upon the National Assembly, except for one or two instances. So, it is good to give it clarity. I know this was a subject of debate this morning on Channels TV.”

After Igbakpa read out Order 12 Rule 20, which party prescribes that ‘Any bill referred to the House by the President withholding assent may be reconsidered through a substantive motion by the House,’ Gbajabiamila noted that the lawmaker must move a motion to call for a revisit to the bill.

The Speaker said, “If you read that together with the rest of the provisions in the Rules of the House and the Constitution, what the Deputy Speaker was saying is that you have to bring the bill back for consideration. But how do you bring the bill back? It was what I was addressing.

“You have to bring the bill back by way of a substantive motion and you are now reconsidering it by recommitting it to the Committee of the Whole or, in the alternative, go through the whole process again – first, second and third reading.

“So, you still have to come by way of a substantive motion to bring the bill back, not that you will just bring a motion and say, ‘Let us override.’ I hope that gives clarity. The bill itself has to be brought back to the House but it can only be done by way of a substantive motion. So, I will suggest (that) you quickly do that so that we can keep the process going.”

The Speaker had on Wednesday last week called on members willing to move a motion for the chamber to override Buhari’s veto to do so anytime from Thursday – the next day.

The call was based on the protests by two members of the Peoples Democratic Party – the Deputy Minority Leader, Toby Okechukwu and Ben Igbakpa – who failed to get tickets to seek reelection at the recently concluded primaries, over the disenfranchisement of statutory delegates at the polls.