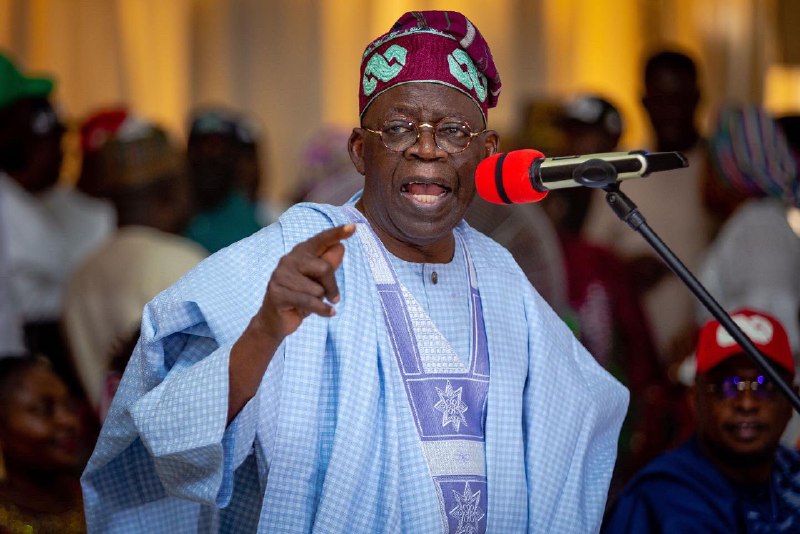 APC Patriots, South East, a faction of the All Progressives Congress, has urged the party to consider its influence on the approaching 2023 presidential election.

The group noted that it was crucial that the party advance Ndigbo ideals in a congratulations letter sent to Bola Tinubu, the party’s flag bearer, and signed by Ikenga Dozie Ikedife, a former APC deputy governorship candidate in Anambra State.

The group maintained that if the party wanted to win the future election, it would be risky to neglect the East.

The message reads: “Though it was the wish of the people of the region to have one of their own as standard-bearer, the result of the presidential primaries proved otherwise.”

“Rather than rue this outcome, it is our considered opinion that, instead, the times call for further impetus and a greater sense of belonging to support party stalwarts from the region firmly promote its ideals to Ndigbo.

“At tenuous times like this, it would be tantamount to grave political miscalculation for our people to jettison the ruling All Progressives Congress; or for the party’s national leaders to attempt to neglect the people of the region and exclude them from the scheme of things.

“As things stand currently, our party is firmly in charge of two out of the five states of the South East, and with greater inclusivity, it won’t take too much of an effort before the remaining three are taken.

“Indeed, a foretaste of what lies ahead can be gleaned from Asiwaju Tinubu’s hands-on approach, which saw him leading our Party’s charge in Ekiti state, while the opposing People’s Democratic Party, PDP candidate, Atiku Abubakar, stayed out of the fray, probably still savouring his victory at an intra-party election.

“As it turned out, the result of the Ekiti poll remains a testament to Tinubu’s practical approach, which saw our candidate, Biodun Oyebanji trounced his closest rival by more than double the votes count.

“We, therefore, congratulate Asiwaju Tinubu and our Party for this symbolic victory in Ekiti – an obvious glimpse into what fate awaits other political parties in the 2023 General Elections.”