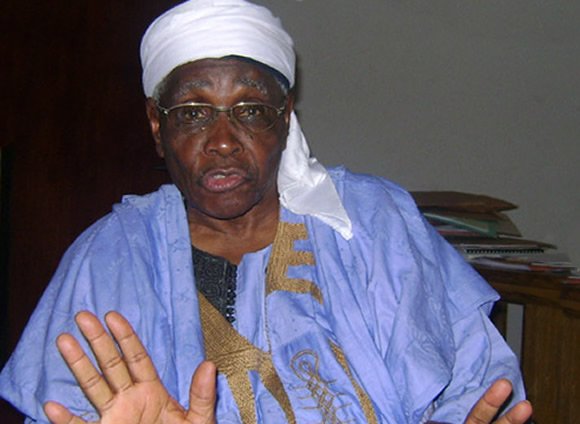 Ango Abdullahi, the head of the Northern Elders Forum (NEF), has stated that the region will not back a candidate who aims to gain from tactics that take advantage of the ethnic and religious diversity of the area.

This was said by Abdullahi on Thursday in Kaduna during a book launch.

He said that the zone will encourage leaders who will do their jobs with morality, skill, empathy, and the fear of God.

He claims that the area has had enough of religious and ethnic conflicts after bearing the brunt of them.

“We will not support a candidate that fails to convince that he will radically improve the quality of governance and the integrity of leaders,” Abdullahi said.

“Secondly, northerners will not be intimidated into making choices that do not improve the chances of real changes in their current circumstances.

“We will participate in all political and electoral activities as equals, and concerning other Nigerians who respect us.

“We bear scars from governance by one we substantially voted into power twice.

“Northern votes will make a major impact in the 2023 elections as well, but they will be cast by people who are now wiser and more discerning,” he added.

JUST IN: Ebubeagu Group Crashes With Security Operatives In Anambra(Video)