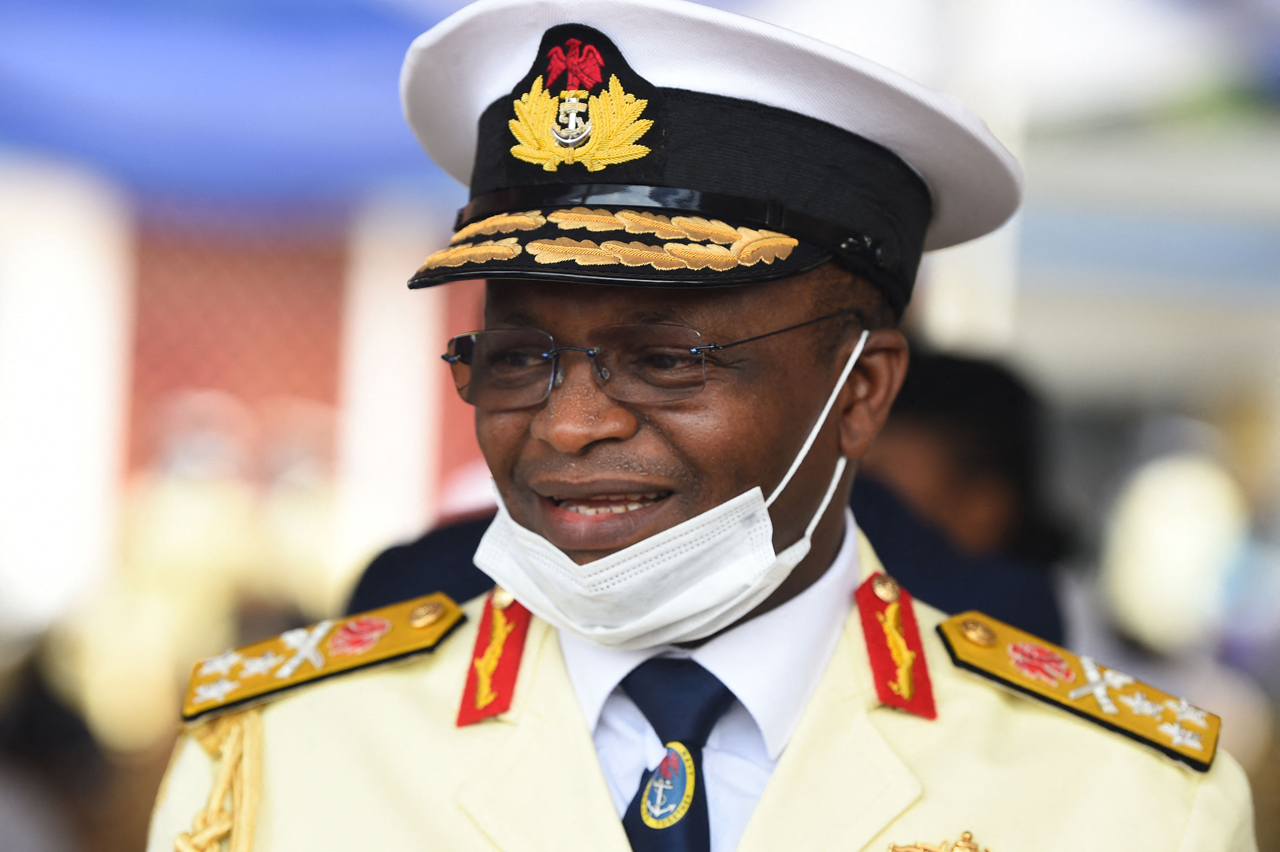 Vice Admiral Awwal Zubairu Gambo, the Chief of Naval Staff, has designated Lagos as the host city for the 12th Nigerian Navy Games, which will take place from September 8–12.

Gambo further said that the event, which will take place at the Nigerian Navy Sports Complex in Navy Town, Lagos, was intended to increase the military and physical preparedness of its members in order to battle crimes at sea and on land.

During a press conference held yesterday at the Western Naval Command Officers’ Mess in Apapa, Lagos, the Chief of Naval Staff, who was represented by the Chief of Administration at Naval Headquarters, Rear Admiral Jason Gbassa, stated that 1,820 officers from six commands of the Nigerian Navy would take part in various drills.

Nigerian Navy Speaks On Alleged Militant Attack On Its Facilities

He said: “The games will involve 22 events with about 1,820 athletic officials participating and for the first time in the history of the Nigerian Navy (NN), we will be using our own Navy Sports complex alongside Teslim Balogun Stadium and other facilities within the Navy Town.”

“As you are aware, sports, physical and mental activities have always been a bedrock of the Navy daily routine source for personnel at shore and at sea. It is for this reason and the benefits derivable from participation in sports, that the NN pays particular attention to sports engagement.”

Meanwhile, Gambo applauded the Lagos State government and the National Sports Commission (NSC) for their contribution towards the Navy activities, adding that the Navy is set to break world records during the exercise.

See What Tinubu Told Bishop Kukah During His 70th Birthday That Blew...