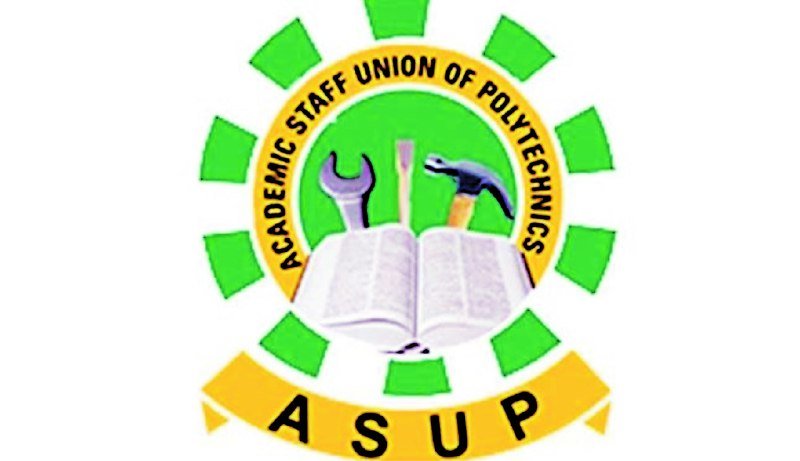 On Wednesday, the Academic Staff Union of Polytechnics accused the Committee of Vice-Chancellors of Federal Universities of misleading the public regarding the status of chief lecturers’ wages in polytechnics.

In a statement signed by ASUP Secretary General Abdullahi Yalwa and made accessible to our correspondent in Abuja, the union stated that the VCs’ claim that chief lecturers in polytechnics earn more than professors could generate problems during polytechnic lecturers’ bargaining.

“An extract from the submission made by the CVCNU was emphatic in conveying the erroneous impression that chief lecturers in Nigeria’s polytechnics (and colleges of education) earn more than professors in the nation’s universities.

“The position of the CVCNU was made in order to justify the legitimate demands of our sister union, the Academic Staff Union of Universities for a wage increase.

While we understand the disposition of the CVCNU to support the aspirations of ASUU, putting out fallacious statements as it affects the emoluments of other workers in the other tiers of tertiary education in the country will only undermine same aspiration,

“Apart from the falsehood, it is improper for the CVCNU to have made such statement at a time that our Union is also renegotiating emoluments for our members as it has the potentials of creating the wrong impression about the emoluments of workers in polytechnics and Colleges of Education, thereby undermining the ongoing renegotiation process between the FGN and Polytechnics.

“Without doubt, the CVCNU has access to the salary structures of the different cadres of staff across the tertiary education landscape and therefore has no basis to indulge in needless extrapolation. The agitation for wage review in the university system can indeed proceed creditably without such fallacious reference by parties as such can only breed needless rivalry in the sector”.

PDP Crisis: We Are Not The One’s Aggrieved, We’re Fronting For Certain...