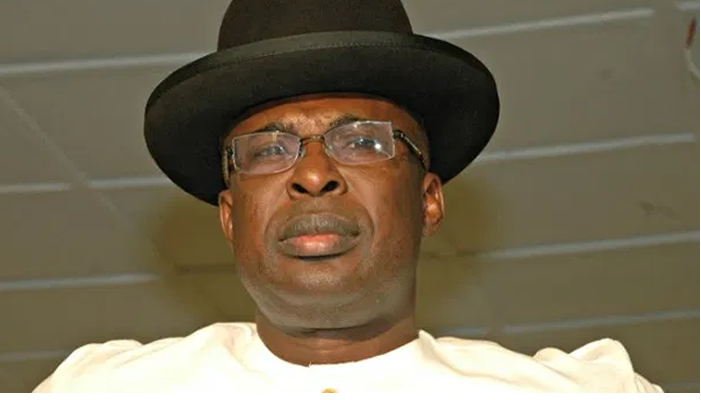 Chief Timipre Sylva, Minister of State for Petroleum Resources, declared on Thursday that the Federal Government is committed to reconstructing Nigeria’s Northeast after Boko Haram terrorists decimated the region ten years ago.

Sylva said the gesture was a clear indication of the Federal Government’s readiness to restore normalcy in the area during the opening and handing over of the Radiography Centre at the Modibbo Adama University Teaching Hospital in Yola, Adamawa State, which was entirely funded under the oil and gas sector intervention programme.

Providing the required infrastructure and services for security, healthcare, education, agriculture, energy, climate action, human capital development, and poverty alleviation across the nation, he claimed, was made possible by the oil and gas sector’s interventions.

He also said there was an urgent need for collaboration between the government and the private sector, as it was only through such efforts that the nation would fast-track the needed development across the broad spectrum of “our national lives.”
The minister was quoted in a statement issued in Abuja by his media aide, Horatius Egua, as saying, “This is the kind of collaboration we need in our nation to get things moving.
“What I have seen here is commendable and I dare say that collaboration like this is the only way through which we can grow as a nation. There should be a handshake between the government and the private sector.”

Sylva added that that the project “forms part of the commitment of the President Muhammadu Buhari-led administration to redeem its pledge to the people of the North-East.
“This is in accelerating the desperately needed rehabilitation, reconstruction, and rebuilding of the region due the Boko Haram insurgency that ravaged lives, property, social infrastructure and services and livelihood in the recent past.”
The minister noted that the upgrade of the MAUTH facility was “intended to enhance the training of medical students, boost health care delivery as well as reduce the doctor-patient ratio in the state and neighbouring states in the region.”
The statement stated that the hospital was equipped with state-of-the-art CT-Scan, X-ray and MRI machines, and would go a long way to improve quick response time to all health-related matters in the area.