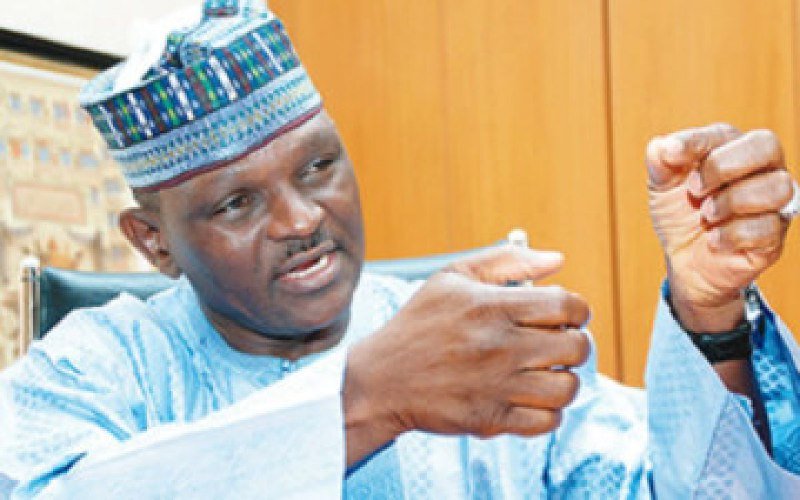 According to Action Alliance presidential candidate for 2023 Hamza Al-Mustapha, a former advisor to the late Head of State Sani Abacha, Nigerians will have the chance to search for alternatives to the major political parties that have historically failed the nation during the upcoming election.

The presidential candidate of the Action Alliance (AA), in an interview with the BBC Hausa Service that was broadcast on Wednesday, expressed his opinion that Nigerians will vote for individuals during the election rather than the customary political party that has been used.

The embargo on campaigns for the elections in 2023 is currently still in place and won’t be lifted until the 28th of September 2022, he said, adding that the election is already underway and politics are being played in various ways, with some playing it out in the open and others playing it behind closed doors.

This Is What Will Cause Nigeria To Break Up – Abacha’s CSO, Hamza Al-Mustapha Reveals

He added, “That’s correct but we must know that any political party that’s engaged in a public campaign is simply breaking the sections of the electoral act as regards campaigns. Our party, AA, is a law-abiding party and will continue to be so irrespective of what happened. We don’t violate the law, particularly electoral act, hence we have been quiet regarding election campaign.”

The presidential candidate went on to say that they have been meeting with and consulting with important members of their party, adding that they are also courting other people who they believe can be very helpful in their effort to win the upcoming general elections.

The Action Alliance’s presidential candidate confirmed that he visited Nyesom Wike, the governor of Rivers State, and that the purpose of the visit was to speak with him about both public policy issues and personal matters. He added that if he sees anyone who would be helpful to the Action Alliance as a political party, they will not hesitate to pay them a visit.

Am Not A Power Hungry Man -Major Hamza Al-Mustapha

According to Hamza Al-Mustapha, many political parties are pursuing their own tactics without necessarily needing to make them public in order to advance their interests and improve their chances in the upcoming general elections.

He argued that although his party, AA, hasn’t been creating waves or expressing itself in the media, that doesn’t stop it from acting. He emphasized that whatever is important and valuable to one political party may not be the same for the other political party.

”Things and times have changed, people might have voted for parties in the past but that won’t be the same this time as Nigerians are not looking the way of political parties simply because they have suffered enough due to poor governance.

”The hardship in Nigeria has hit Nigerians hard that they are looking for solutions instead of relying on political parties, some of which inflicted pain on them.

”The Action Alliance is not as small as people are seeing it but in this coming elections, Nigerians would be shocked by the big political parties who are banking on the wealth they might have “illicitly” acquired over time”.