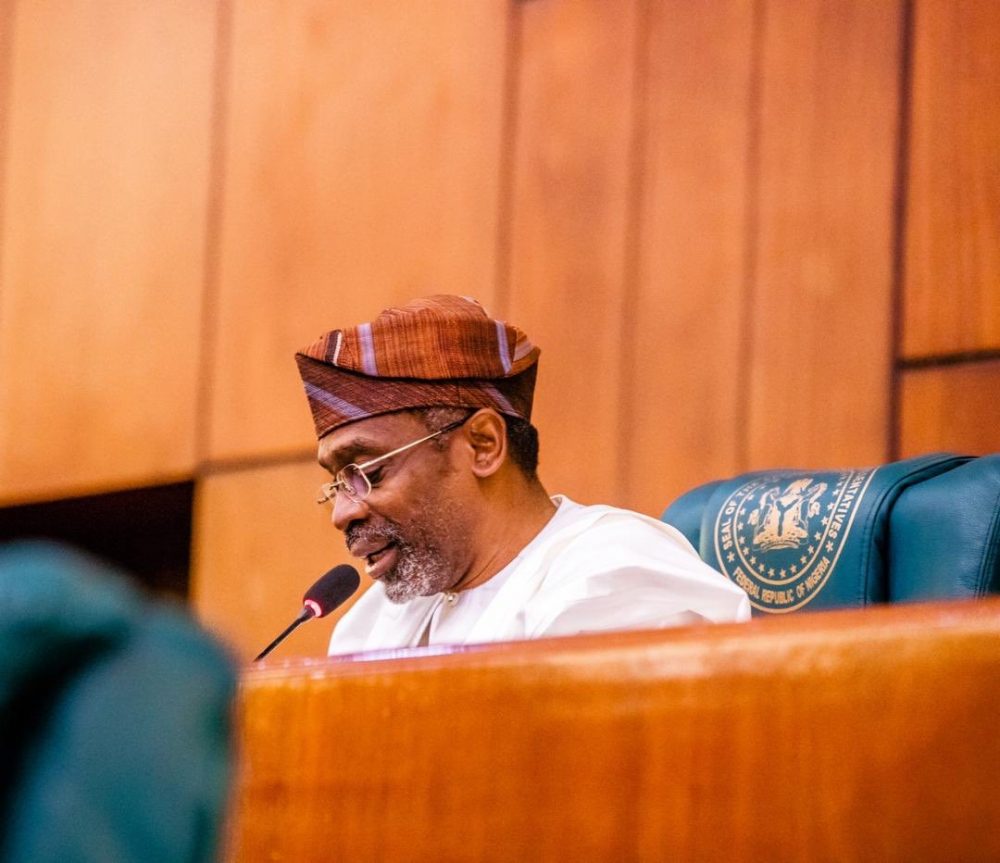 The Academic Staff Union of Universities (ASUU) leadership and the Speaker of the House of Representatives, Femi Gbajabiamila, will meet to discuss the ongoing strike.

According to Anaedoonline.ng, the Speaker informed ASUU President Emmanuel Osodeke of the meeting in a letter signed by the Clerk of the House, Yahaya Danzarta.

The meeting with the union will take place on Tuesday, September 20, at the Speaker’s office, according to the statement.

The meeting’s goal, according to Gbajabiamila, is to find a long-term solution to the ongoing ASUU strike, which has kept students at home for the past seven months.

The speaker stated that the Green Chamber is concerned about the union’s strike and the union and federal government’s broken promises during their failed negotiations.

Therefore, he requested that ASUU provide a written summary of its viewpoint on the subject to the House before the meeting.

The letter dated September 15 partly reads, “The Hon. Speaker House of Representatives, Rt. Hon. Femi Gbajabiamila hereby invites you to a stakeholder meeting towards finding a lasting solution to the lingering strike embarked upon by the Academic Staff Union of Universities since February 2022.

“The House of Representatives is deeply concerned about the renewed strike which seems to have defied all efforts made to find a solution or reach an agreement between the Federal Government and the striking university lecturers.

Gbajabiamila Reveals Three Things FG Must Do To Keep Nigeria Together

“The House is more worried by the negative consequences of the strike on the future and quality of education of our teeming youths who have been kept at home for the past six months despite the intervention of the House and several well-meaning Nigerians over time to see that the matter was resolved.

“In the light of the foregoing, the House hereby requests for another opportunity to come together with stakeholders and leadership of ASUU to seek an amicable resolution without prejudice to the fact that the matter is already in the Industrial Court.”