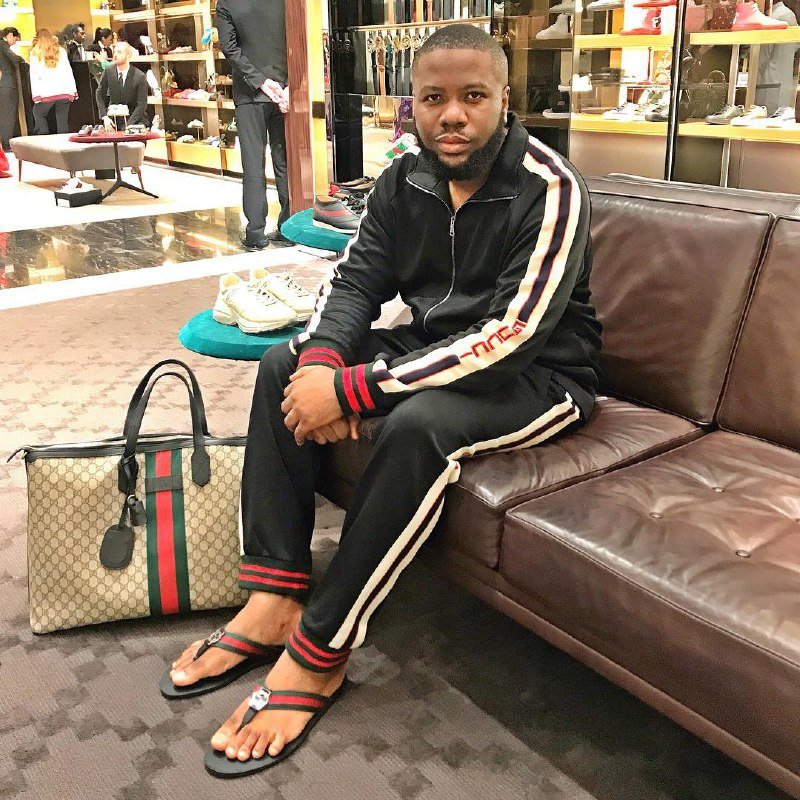 Hushpuppi, who has already served two years in prison, will now spend another nine years in a US prison.

The controversial social media celebrity was arrested in Dubai, the United Arab Emirates (UAE) in June 2020 alongside 12 accomplices over allegations of hacking, impersonation, scamming, banking fraud, and identity theft, and thereafter extradited to the US for prosecution.

He was also accused of extensive fraud scheme that robbed his victims of their money in the U.S, Qatar, the United Kingdom, and other places.

He was then extradited to the United States where he was charged with fraud and money laundering.