In Sokoto, 2,343 APC Supporters Switched To… 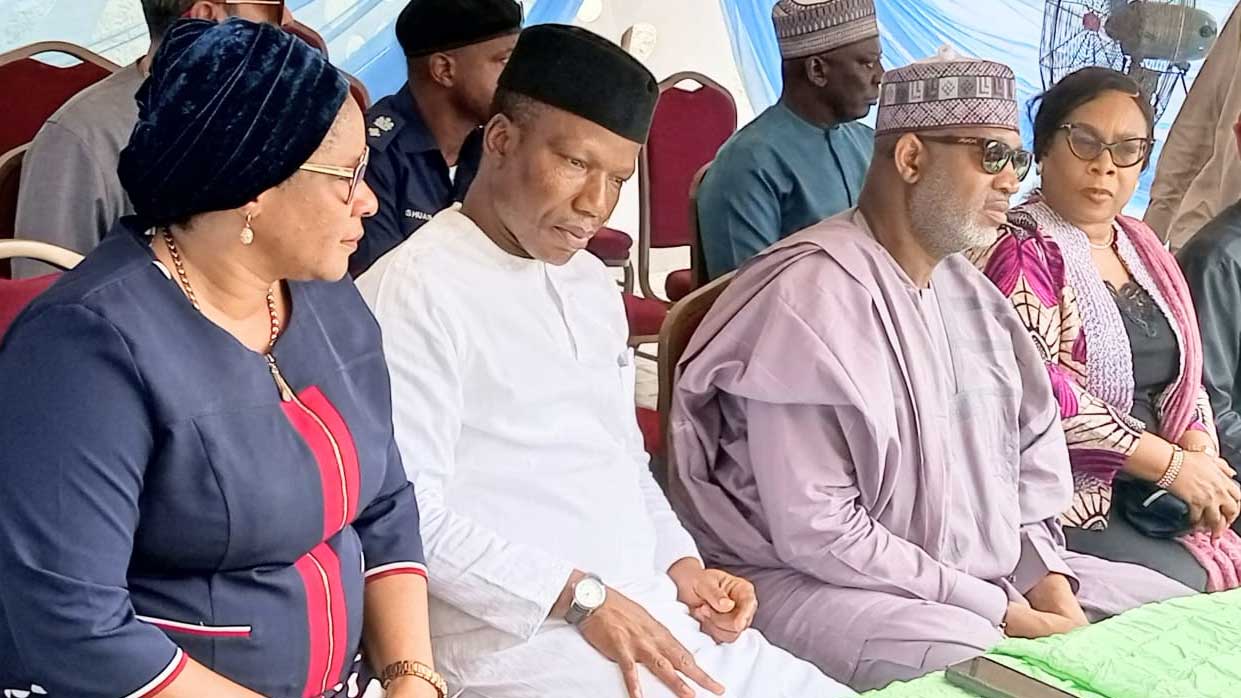 •Airlines applaud MMA’s restoration to 24-hour service.
•In 20 years, I have never landed on runway 18L at night, according to FAAN MD.

Local airlines can finally breathe a sigh of relief, as the Federal Government has restored airfield illumination on Runway 18L of Murtala Muhammed Airport (MMA) in Lagos.
The vital infrastructure had been in the dark for the previous 14 years, making night operations in and out of the domestic terminal a nightmare.

It will be remembered that Runway 18L/36R, which serves the local airport, was rehabilitated in 2008 but did not include airfield lighting.

Without runway lighting for night operations, the runway is shut at sunset, forcing the domestic terminal and airlines to wind down operations at dusk – the peak of global air travel.

At nightfall (from 6p.m.), the alternative is for all Lagos-bound domestic carriers to divert to the international section (Runway 18R), and be made to taxi about four kilometres back to the domestic terminal, which costs extra fuel, flight congestion and disruptions.

Over a year ago, the Federal Airports Authority of Nigeria (FAAN) began the repair work and it reopened to flight operations at the weekend following a successful rehabilitation.

Minister of Aviation, Hadi Sirika, at the reopening of the runway, said the new investment finally puts closure to concerns on safety, airport efficiency and airlines’ high operating cost.

Sirika noted that the runway caused untold hardship in the sector for 14 years and earlier administrations overlooked the critical infrastructure such that airlines started seeing the abnormal as the norm.

He, however, said the current administration has done the needful as part of efforts to transform the aviation sector.

“We have been focused on critical safety items and security that passengers don’t see. Nothing concerns the passengers about Very High Omni directional Radio (VOR), Instrument Landing System (ILS) and other critical safety infrastructure, but those are the particulates for safe air travel.

“I landed on Runway 18L/36R at about 10pm on Monday, the runway and its safety components worked perfectly. The 2.7 kilometres (2,700m) long runway’s approach lights, Runway Lights (Threshold and Centre, edge light and others) are working perfectly and would bring succour to airline operators in terms of cost saving and comfort to passengers because of its time saving benefit,” he said.
Managing Director of FAAN, Capt. Rabiu Yadudu, noted that restoring lighting was a very difficult task but “we delivered a very critical milestone.”
“Achievements come and go but none comes bigger and better than the lighting of the MMA Runway 18L/36R. Over the 14 years minimum, the lack of AFL compromised security, efficiency and affected 24/7 operations. As a pilot, I never landed on Runway 18L/36R after sunset and I have been a pilot for over two decades,” he said.

Chairman of Air Peace, Allen Onyema, commended the government and Sirika for changing the narrative. Onyema said: “I must applaud the Federal Government for successfully installing lighting facilities on Runway 18L/36R. President Buhari has been supportive to the aviation sector and projects like this one are a testament to the fact. One is not oblivious of the strides that have been achieved in Nigeria’s aviation sector courtesy of President Buhari.

“The installation of Airfield Lighting on this particular runway will go a long way in alleviating the sufferings of airlines and reducing the cost of operations as well as enhance the possibility of increasing flight frequencies. It will also help reduce turnaround time, which makes for more operational efficiency, and both the operators and passengers will benefit from it,” he said.

Downpour Disrupts Opening Of A Law School In Rivers

Downpour Disrupts Opening Of A Law School In Rivers