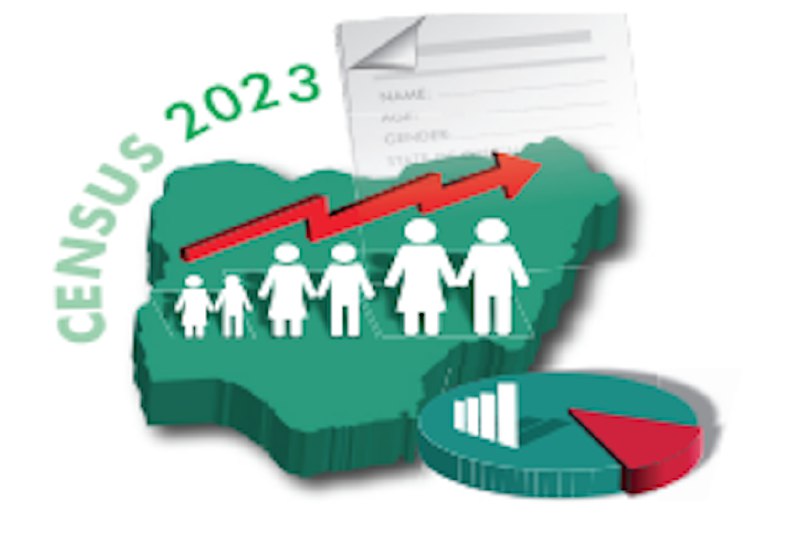 According to the National Population Commission, 786,741 employees will receive training for the census in 2023.

This group of functionaries will include 623,797 enumerators, 125,944 supervisors, 24,001 data quality assistants, 12,000 field coordinators, 1,000 data quality managers, 1639 centre administrators, and 59,000 LGA level facilitators, according to a statement released on Monday by the NPC’s Director of Public Affairs, Isiaka Yahaya.

The National Population Commission has started training functionaries for the exercise in all states of the union and the Federal Capital Territory as of Monday, January 23, 2023, according to the statement. The 2023 Population and Housing Census is scheduled to take place from March 29 to April 2, 2023.

According to the statement, the training which was being organised in stages started with the training of Census Specialised Workforce and facilitators.
The first set of people trained was expected to train enumerators, supervisors, field coordinators, data quality assistants, and data quality managers.
It was also noted that the training includes self-learning study and online training with monitored simulated hands-on and in-person classroom and hands-on training.

The statement added that the workers were to be trained on census forms, census applications, data capturing processes, interpersonal communication, and basic troubleshooting of Computer Assisted Personal Interviews.

It also stated, “To ensure that the data collected are of high quality, the commission has recruited and trained Data Quality Managers and Data Quality Assistants on the deployment of maps, data validation, and monitoring of the census dashboard.”

The NPC further called on all stakeholders to support the commission in ensuring a successful census.