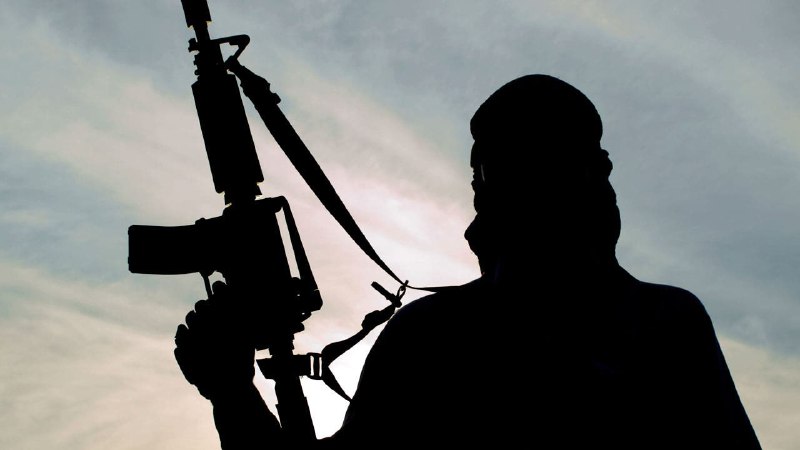 The traditional leader was taken hostage Tuesday night “by gunmen who raided his house at Zambina,” according to Adamu in a statement signed by Mr. Raphael Joshua, Public Relations Officer of CDA.

Adamu was cited as adding, “It was claimed that the kidnappers assaulted the house of the traditional ruler in large numbers around 9:30 p.m. and snatched him away.”

The CDA President was further quoted as expressing dismay over the situation while assuring residents that CDA was working hard to ensure that the victim was released unhurt.
“Already, relevant authorities and heads of security operatives on special duty in the chiefdom have been duly informed and have already swung into action to rescue the traditional ruler.

“We are calling on all sons and daughters of Tsam land to pray for the safe return of the district head.”
The statement challenged the youths of the chiefdom to always take communal security seriously so as to avert such breaches.

“We have to be on our feet to ensure the land is safe.
“It’s unfortunate that at this critical time, the youths, who ought to be the communal force to guarantee security across communities, are not ready to work in collaboration with security personnel to secure the land,” he lamented.

The News Agency of Nigeria reports that the Tsam Chiefdom has suffered lots of abductions and attacks by bandits and kidnappers lately.

Some of the incidents have led to the loss of lives while large sums had also been paid to rescue kidnapped victims.

The CDA boss appealed to the government to direct security agencies to ensure that the district head was rescued and released “unconditionally”.
NAN learnt that the personnel of the Police Area Command in Kafanchan had since visited the family of the victim and assured relations of its readiness to “do everything possible” to rescue the traditional ruler.