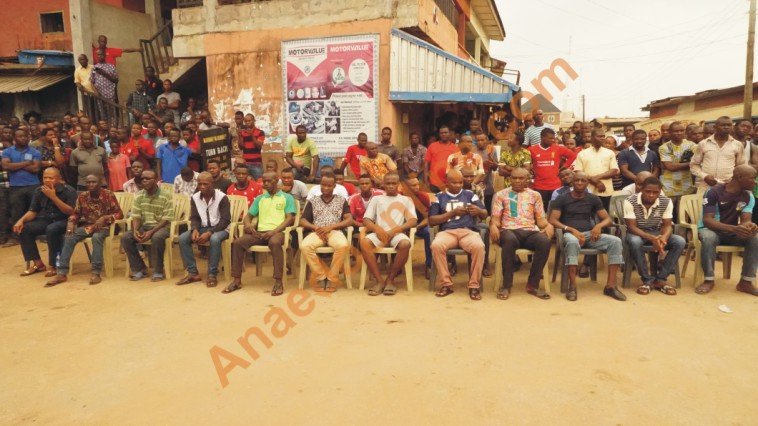 Nnewi Traders from the Agboedo Auto Spare Parts Dealers Association, Nnewi, arrested on November 23, and quizzed by the police over IPOB invasion of the market and subsequent killing of a police officer, have recounted their ordeals in the cell of the Special Anti Robbery Squad, SARS, Awkuzu.

The 33 traders, who were released unconditionally on Saturday, December 1, were presented before Nnewi traders by the leadership of the market, during their prayer meeting on Monday, December 3, where the victims recounted what they experienced in SARS cell in Awkuzu, Anambra State.

An Anglican Evangelist, Sunday Ilonze, who was one of the victims, described the Nigerian police cell as a hell fire.

He said, “We had very horrifying experience in the Awkuzu SARS cell. In the first place, we were up to 150 inmates in one small cell. We took our bath there, defecate and also urinate in a bucket inside the same cell. One hardly breath well in the cell because of bad odour. 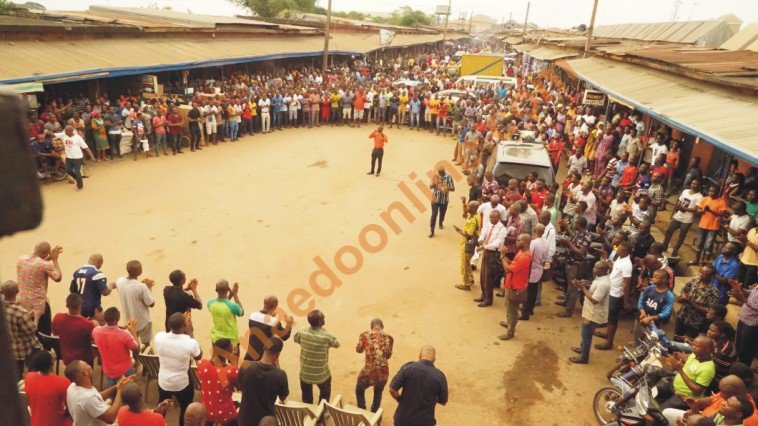 “An average Nigerian police cell is a hell fire. There, we saw hundreds of youths within their productive ages wasting and languishing there. Most of them are there but will hardly tell what their offences are; or why they are still there.

“From what I witnessed, a youth who spend longer time there for whatever offence, will even come out a more corrupt person; because human beings are treated like animals there.

“When we came, we were actually the people that bought disinfectants, soaps, foods and water for use in the cell, because most of the inmates were abandoned there for several months. There, a police officer will hardly give you ten naira to buy a sachet of water despite the fact that whenever somebody comes to give food or money to an innate, the person in charge of cell will demand for money.” 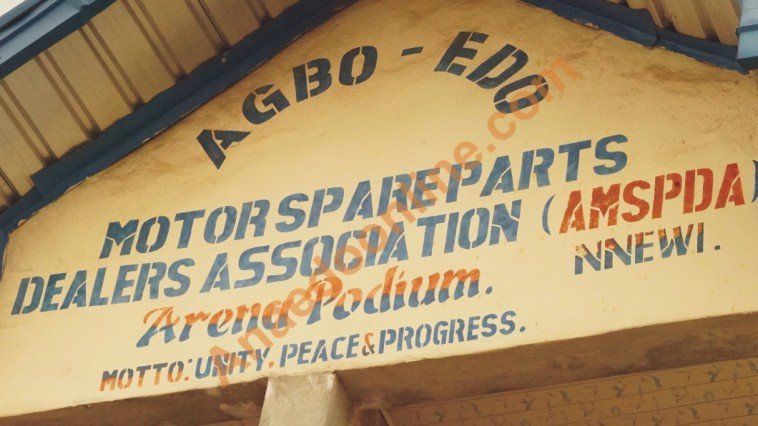 Another victim, Maduka Charles, said their only saving grace in the journey was because their innocence; adding that they all have traceable addresses.

He thanked all those that lent helping hands to them in one way or the other to make sure they were released; stating that several persons in police cells remained there because they found no help.

Earlier, the Vice Chairman of Anambra State Amalgamated Traders Association, Chief Dozie Akudolu, told the large gathering of traders that their colleagues, who were mistaken as IBOP members have been released; adding that they returned in good health. 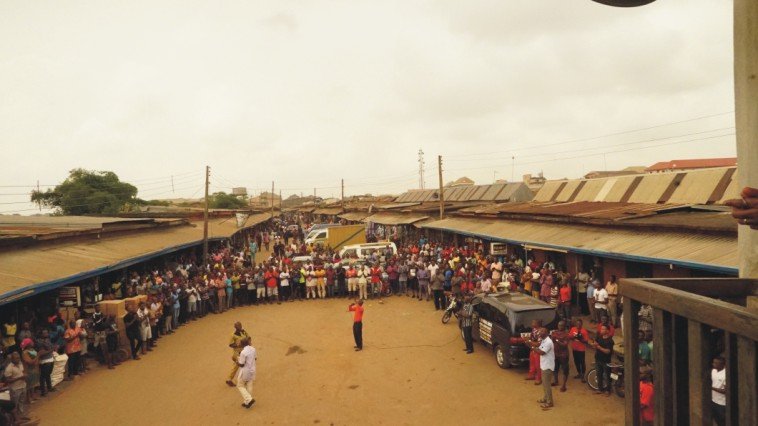 He thanked the Inspector General of Police, Idris Abubakar; Commissioner of Police in Anambra State, Umar Garba; Commissioner for Trade and Commerce, Mr. Madubuko; Chairman of South East Amalgamated Traders Association, Chief Okwudili Ezenwankwo; and many others, whose helping hands facilitated the release of the “innocent traders”.

He also commended traders in the various markets in Nnewi for their prayers, unalloyed solidarity and support.

In his own remarks, the chairman of Agbaedo Auto Spare Parts Dealers Association, Gabriel Chibueze, explained that the 33 traders were released by special team from Abuja based on the instruction of the IGP. 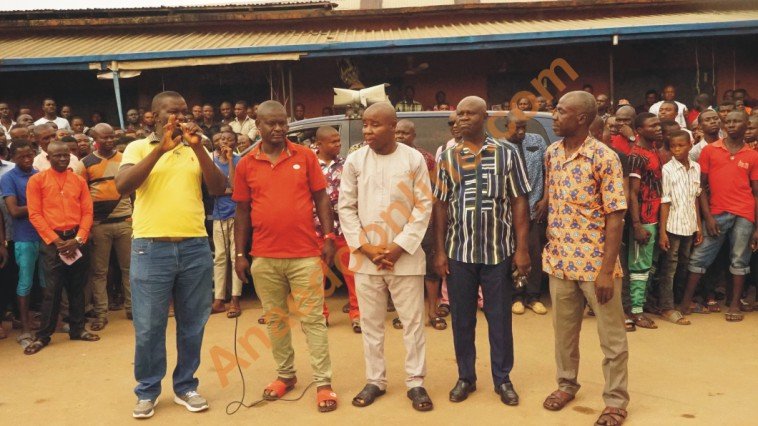 He noted that after investigations and thorough search in their various shops, the team realised that the Nnewi traders were innocent. “That was why they were released unconditionally”, he said.

To God be the glory.