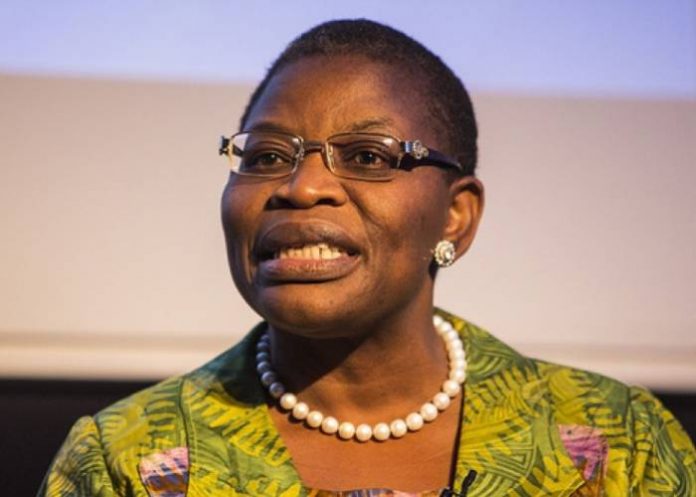 Ezekwesili lamenting about the state of the nation under president Buhari’s administration, said her criticism was not based on a personal level but against ‘bad governance.

The former minister explained that she speaks up against the present government because of the state of education, health care system and welfare of Nigerians.

According to her, “the government took an economy that was already on the precipice and crashed it so severely and yet refuses to own the consequences of the disaster it created.”

On her Twitter page, the former minister wrote: “On a personal level, I frankly have no business advocating against bad governance in this country as if it affects me most.

“So I also could have taken the easier path of unlooking, like most of my peers do in Nigeria.

“I gladly made this Choice and everything that comes with it.

“So when some say, ‘Na only you the condition of the country dey pain? Why can’t you just leave these matters alone and ignore’ , I remind them that being silent is a choice and so is speaking up.

“We all must individually make a choice. Choose yours in peace.

“Daily I see extremely poor families that can barely feed, have health care and educate their children. They are left praying and hoping that someday, the country will turnaround. No level of personal comfort one has can survive the desolation of too many others.
I thus Speak.

“A government took an economy that was already on the precipice and crashed it so severely and yet refuses to own the consequences of the disaster it created.

“Instead this government keeps fumbling from one weird Policy to another. It is Not Sustainable, no It is not.

“Not even the Socialist Soviet Union nor then Communist China went this far in the range of horrific policies that now dot the economic landscape of our country, Nigeria.

“Nigeria Customs invading a hotel? This level of the ceaseless flow of bad policies is not sustainable. No.”

Bishop Oke Claims Osinbajo Knows Those Behind His ‘N90bn Scandal’