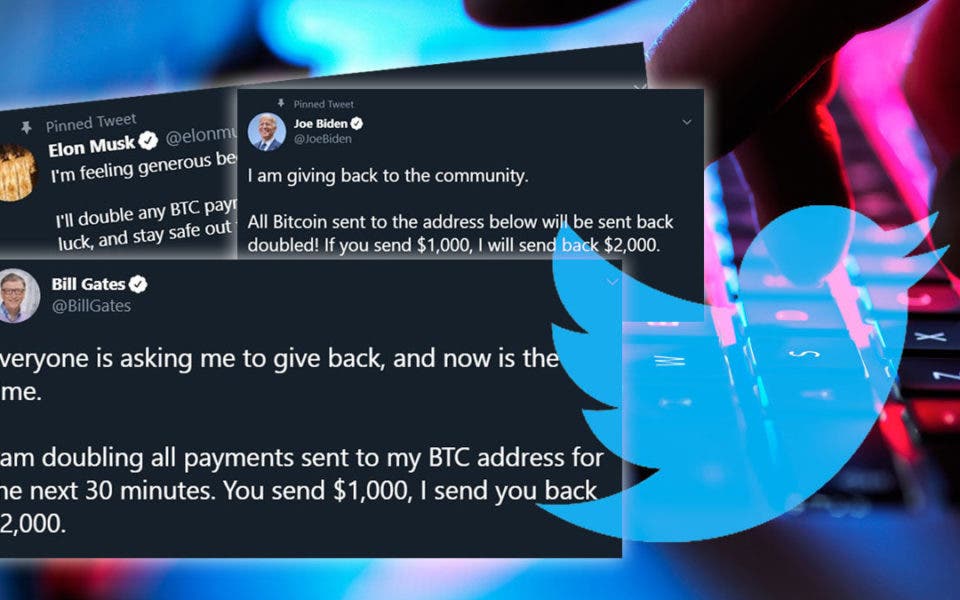 A group of young boys and friends have been identified as the hackers involved in the high-profile hijacking of Twitter accounts earlier this week.

According to reports, the young boys including a teen were a group of young pals with no links to state or organized crime. The attack, which Twitter and the FBI are investigating, started with a playful message between hackers on the platform Discord, a chat service popular with gamers, according to the New York reports.

‘An incident such as this could have extraordinary serious consequences – manipulation of the markets, disinformation relating to an election, etc,’ Brett Callow, a threat analyst at cybersecurity firm Emsisoft, told Newsmen.

‘However, in this case, reporting suggests that the hack was carried out by a group of young people who may have done nothing worse than execute a bitcoin scam,’ he said. ‘Twitter got lucky.’

After hacking Twitter accounts of the likes of Elon Musk, Joe Biden, Barrack Obama and Bill Gates, they made fraudulent posts, which were largely deleted quickly, saying people had 30 minutes to send $1,000 in bitcoin, promising they would receive twice as much in return.

Bitcoin Drops By 50% In Historic Two-Day Fall, Investors In Fear

More than $100,000 worth of bitcoin was sent to email addresses mentioned in the tweets, according to Blockchain.com, which monitors crypto transactions.

Hushpuppi’s Lawyer Reacts To Report That He Dumped Him

Shocking: Man Sentenced To 48 Years Imprisonment After Lady Dreamt He Raped Her