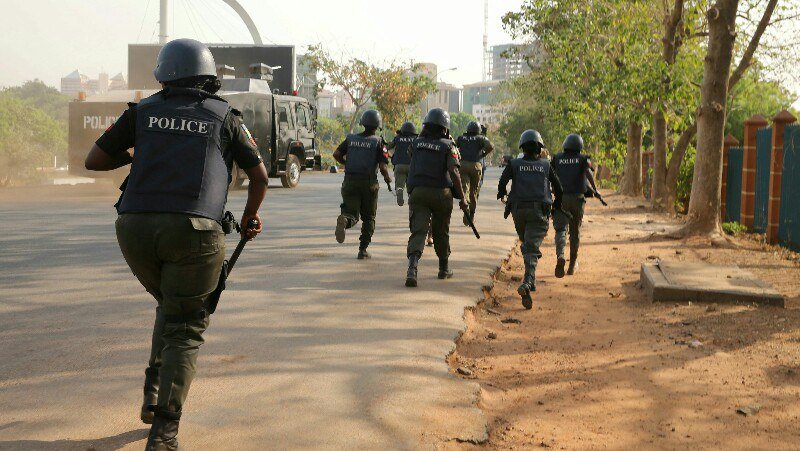 In the early hours of Saturday, October 10, some unidentified gunmen ambushed a team of mobile policemen killing one sergeant while several others sustained various degrees of gunshot injuries during an ambush on them at Eku, Ethiope East local government area of Delta State.

A civilian was also reported to have been killed during the incident.

Shocking As Family Of 7 killed By Food Poisoning