Reactions As ‘Scarcity Of Water In Enugu’ Trends On Social Media 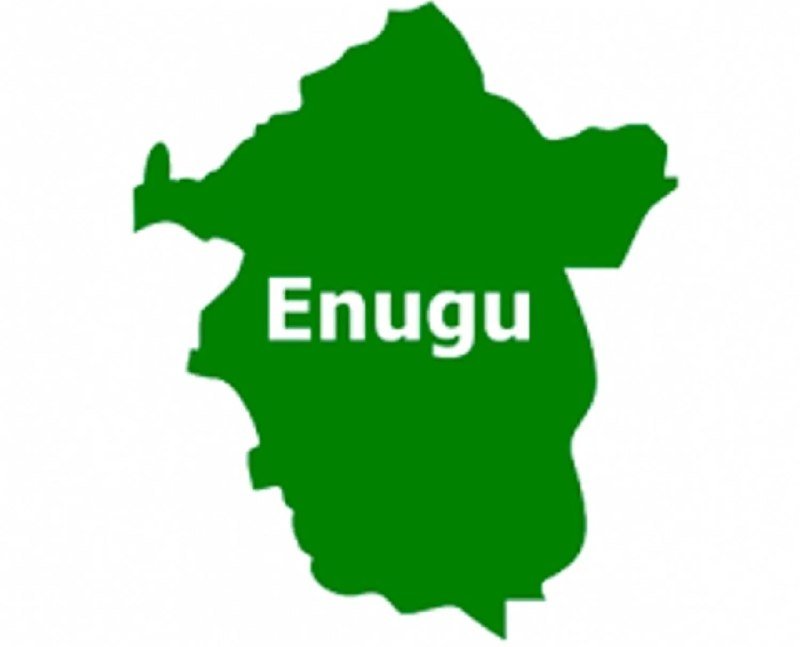 The challenge of perennial water scarcity in Enugu has got to a point when citizens and residents cannot take it any longer.

To express their displeasure with the development which appears to have come to stay, some of them took to Twitter on Thursday, sharing pictures of students on long queues, waiting for water and children trekking long distances to get water.

With the #NowaterinEnugu, some Twitter users drew the attention of the general public to the fact that despite several water projects reportedly initiated by the current administration under Governor Ifeanyi Ugwuanyi, water scarcity has remained a major problem in the state.

Recall that In January for instance, the State government announced that it had awarded a contract worth N600 million to FordMarx Nigeria Limited, for the rehabilitation of the 9th Mile Crash programme.

According to the Special Adviser to the governor on Water Resources, Anthony Oniya, the contract which will be solar powered, to address the peculiar challenges of power failure, is expected to boost the volume of water being reticulated from Oji River, Ajali and Iva Water schemes to Enugu metropolis.

The project, according to him, is a network of 12 boreholes connected to a pumping station and a mini treatment plant that would reticulate water to Enugu metropolis through transmission pipelines.

Onyia, had severally reassured residents of the state that the issue of inadequate water supply will soon be history.

But residents continue to experience water scarcity which is usually worse at the peak of the dry season.

In late January, 2020, the state government declared a state of emergency on the Water Sanitation and Hygiene, WASH sector.

Ugwuanyi followed the declaration with the inauguration of an 18-member Inter-ministerial Committee on the Implementation of WASH Action Plan in the state.

All of these appear to have yielded little or no result.

For families that can’t afford to buy from water tanks that come from 9th Mile, the only source of water are streams which are often not clean enough for consumption. They also dry with time.

Because of high demand for water in communities like Ugwuaji for instance, you hardly even see water tanks, for those who can afford to buy.

As at 4pm on Thursday, the #NowaterinEnugu already has over 19 thousand Tweets with skme of the tweets reading: This is 2021 and Enugu State is still struggling with ordinary water. Mmiri nkịtị. What kind of leaders do we have in Alaigbo bikonu? If the government can’t provide us with the basics, what’s the need of paying tax?

What’s the need of even having a government”

“The Enugu water crisis can be solved if the government is serious. Direct and indirect jobs would be created from it. Unfortunately, we have leaders that wear shimi. All they do is rub bleaching cream, steal people’s lands, fight ESN, drink champagne. Ndị ala!”

The state government has to, as a matter of urgency, deal with this perennial water scarcity and not continue to make media publications about contracts awarded and ongoing rehabilitations.