Pantami: My Son Knew He Would Die – Father Of Slain ATBU Christian Leader 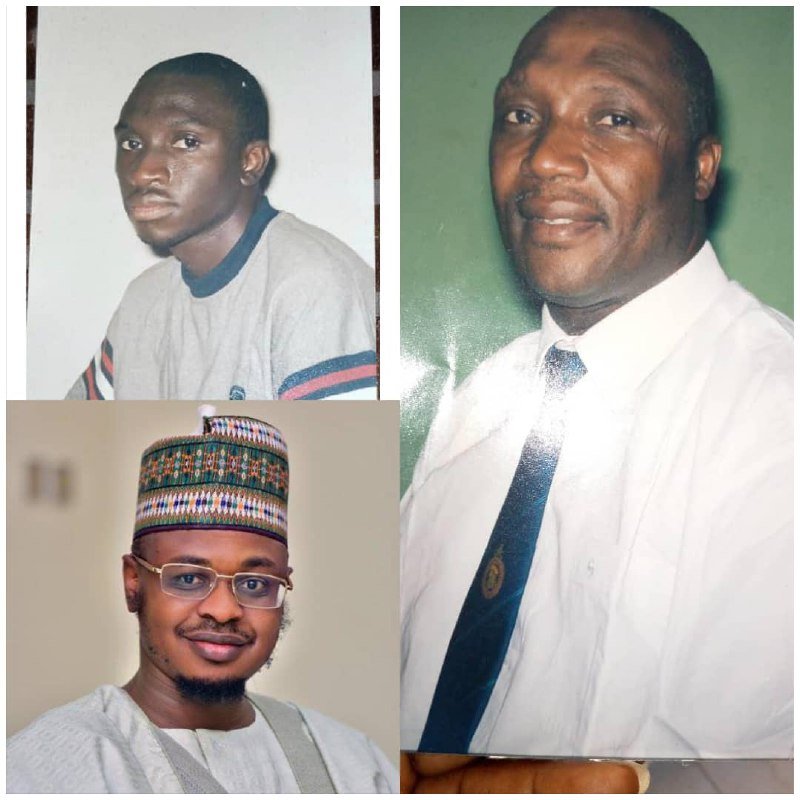 A former lecturer of Industrial Chemistry at the Kaduna State University, Professor Samuel Achi, has said his son, Sunday Achi, had a sense of foreboding that he would be killed on December 9, 2004, by some Muslims who declared FATWA on him at ATBU.

The 67-year-old don said his son was the leader of the students’ fellowship of the Evangelical Church Winning All Ministry at the Abubakar Tafawa Balewa University in Bauchi State at the time.

He told newsmen how his son had informed other Christian fellowship leaders on campus not to sleep in their hostels that night.

The father said the late Sunday was, however, captured by the Muslim community at ATBU on December 9, 2004.

What Nnamdi Kanu Said About Isa Pantami And Terrorism Claim

In an emotion-laden tone, Samuel said his 24-year-old son and 400-level student of Architecture at the ATBU at the time, was strangled at the campus mosque by Muslim students over allegation that he circulated a tract that contained blasphemous content.

He said the tracts shared by his late son did not contain any blasphemous content but the Muslim community at the university led by Nigeria’s current Minister of Communications and Digital Economy, Isa Pantami pronounced a ‘fatwa’ on his son. The father also said Pantami was the Chief Imam of ATBU mosque at the time.

“On the previous day before then, he actually preached at the university chapel and after the service, he went round to other leaders of other groups that he had a vision that none of them should stay at the hostels that night,” he recalled.

The academic, who said he had forgiven all those involved in the sadistic killing of his son, said, “As a Christian, my belief is that even though they killed him by pronouncing fatwa against him, he was doing God’s work, so, I don’t think we have to worry about it. God has comforted us and we have been able to forgive everybody that did that terrible act.

“Of course, we have no control over it but the blood of my son would always hunt whoever has a hand in killing him.”

A top official of ATBU also told newsmen that Sunday was killed in December 2004 when Pantami was the Chief Imam of the school.

The official, who craved anonymity, said, “We lost a student called Sunday Achi in 2004 when Pantami was the Chief Imam. Pantami was a student but was later retained in the school.”

However, when contacted, Pantami’s aide, Uwa Suleiman, told newsmen that the claim by Samuel was not true. She declined further comments on the matter.

Pantami has come under fire over his past controversial comments on terrorist groups including Taliban and Al-Qaeda. Though he had renounced the comments, many Nigerians have been demanding the sacking or resignation of the minister.

ELECTRICITY: Nigeria Attains The Number 1 Worst Country In The World