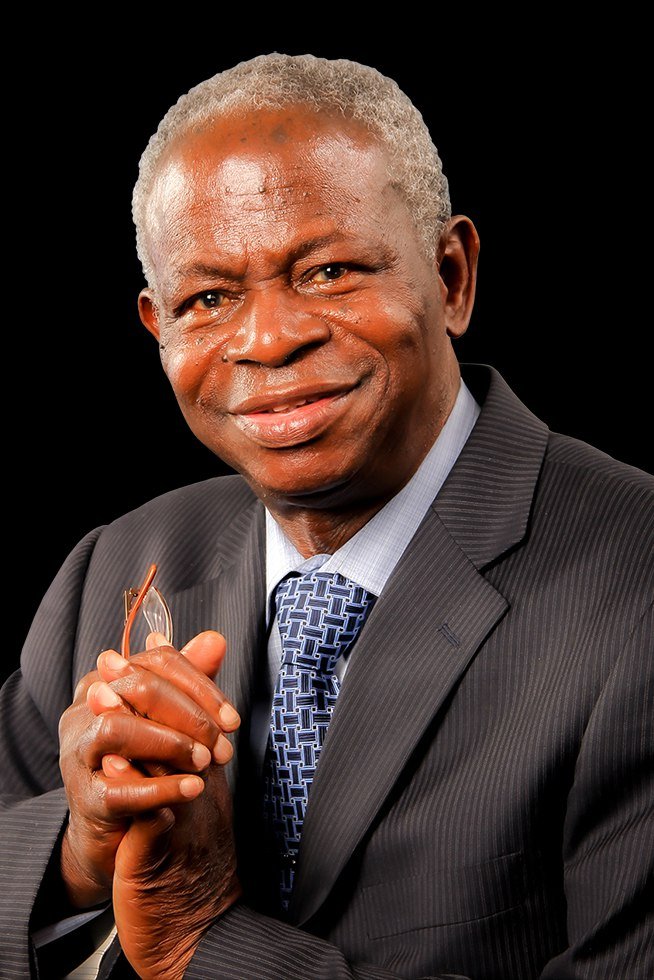 It gathered that the son of the cleric died on Wednesday April 28, eight days before pastor Adeboye lost his son, but the press release was released last week.

A source that spoke on the development said his son was until his transition, the pastor in charge of the Kingdom House Assembly of the church located in Festac Town, Lagos State.

The deceased was also said to be the Director of the church media, a position he took on part-time basis, while he was also the rallying point for youths in the church.

A statement by the church announcing the demise, signed by GOFAMINT General Secretary, Pastor S.O. Omowumi, said, “With heavy heart but in total submission to the sovereignty of the Supreme God, we announce the passing onto glory of our brother, our pastor and a member of the Executive Council of The Gospel Faith Mission International, Pastor Emmanuel Folorunso Abina, on Wednesday, 28 April, 2021.

Interesting Facts You Need To Know About Pastor Dare Adeboye

“Gone too soon but we praise the Almighty God for the life Pastor Folorunso lived and the indelible impact he made in the church, particularly among the youth.

“May the Lord Jesus Christ comfort our General Overseer, the immediate and extended family as well as the church.”