Ifeanyi Ubah Secures License For A DSTV Channel In Nnewi 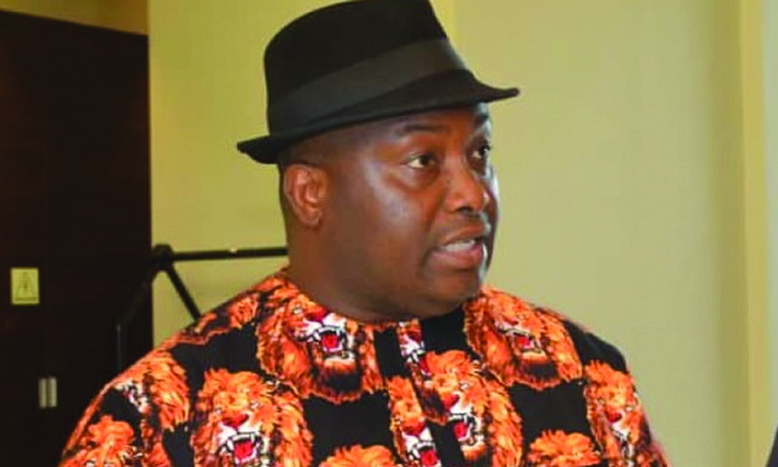 In anticipation of the completion of their TV station in Nnewi, Authority TV has secured a license and space to run on the Digital Satellite Television (DSTV) package.

The station which is owned by the Senator representing Anambra South Senatorial District, Senator Ifeanyi Ubah in the Nigeria Senate, is expected to kick-off in the first quarter of next year, 2022, as the earlier plan for the station to resume operation in the last quarter of this year is no longer feasible.

Authority TV which is part of Authority Media has Authority Newspaper and Authority Radio in its fold is now boosted by getting featured on DSTV. DSTV is a Sub-Saharan African direct broadcast satellite service; it is owned by the South African firm MultiChoice and has the distinction of being the most viewed satellite television in Africa.

Its biggest customer base is in Nigeria.

While the massive TV Station House is yet to be completed, the building is already taking shape. It is believed that the new building will house both Authority TV, Authority Radio, and also the second radio station that is being planned to be established for only religious issues.

Editor’s note: This story got to us through an insider in Authority TV. It has not been confirmed by Authority TV or MultiChoice via official capacities.