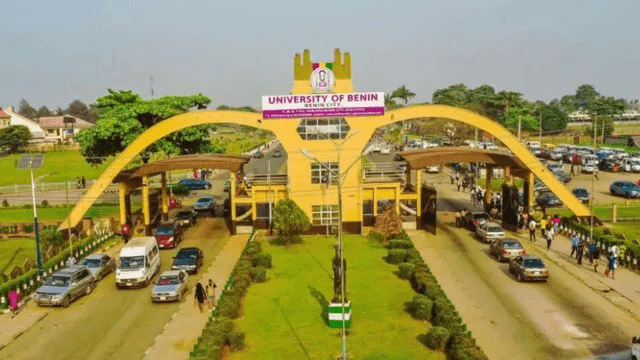 The unfortunate incident occurred on Tuesday, October 5, 2021, when she had gone to his office in regards to her final year project. 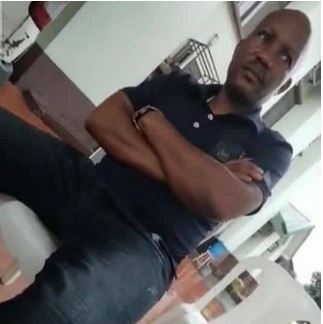 A senior lecturer of the University of Benin (UNIBEN), identified as Dr. Bode Ekundayo, has been accused of allegedly having unlawful carnal knowledge of a female student in his office.

It was gathered that the unfortunate incident occurred on Tuesday, October 5, 2021, when she had gone to his office in regards to her final year project.

The victim according to reports is a 400 level English and Literature student, while the suspect is her Project supervisor.

According to reports, she had to call a friend and explained where she was and what had happened. It was the friend, with the help of security guards and others, that rescued her.

He was subsequently taking to the administrative building where he was questioned and allegedly admitted to committing the crime.

KosiNovember 3, 2021
Another great offer for you