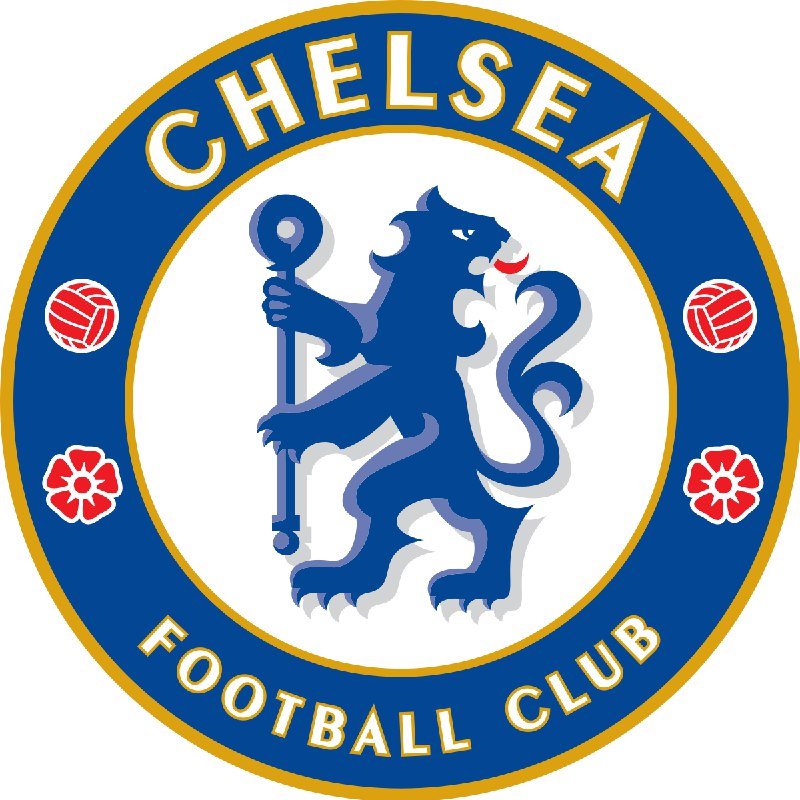 The Ricketts family has withdrawn its offer to acquire Chelsea Football Club from Roman Abramovich, a Russian-Israeli billionaire.

After a deadline from sellers Raine Group passed on Thursday, Ricketts Family was one of the final four in the process.

The bidders, formally known as the Ricketts-Griffin-Gilbert Group, issued a statement on Friday declaring their decision to withdraw.

The statement read: “The Ricketts-Griffin-Gilbert group has decided, after careful consideration, not to submit a final bid for Chelsea FC. In the process of finalising the proposal, it became increasingly clear that certain issues could not be addressed given the unusual dynamics around the sales process.

“We have great admiration for Chelsea and its fans and we wish the new owners well.”

Recall that Abramovich had announced that he had put Chelsea up for sale, claiming that the decision was in Chelsea’s ‘best interest’.

Abramovich was sanctioned by the British government over his links with Russian President Vladimir Putin amid the Russian invasion of Ukraine.

The Raine Group was tasked with handling the West London club sale.

Chelsea has been given a special government licence to continue operating, though under strict conditions.

Raine’s preferred bidder will have to pass English Premier League owners’ and directors’ tests, with the final step the granting of a new government licence to process the sale.