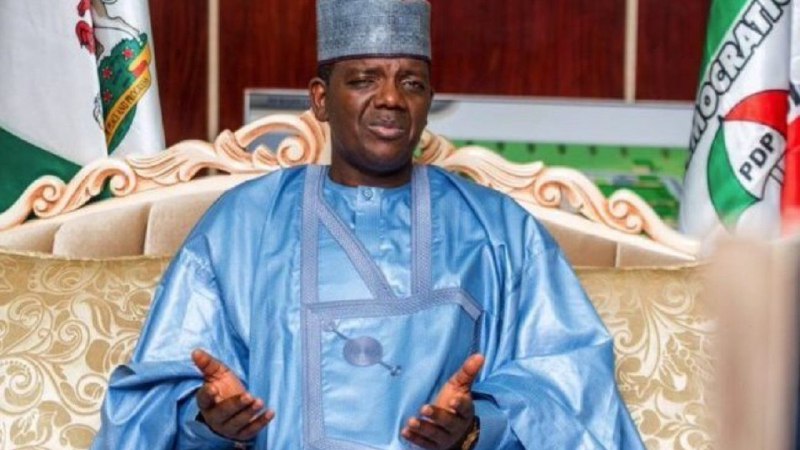 According to the Zamfara State administration, discussions over permitting eligible people of the State to purchase guns for self-defense are still ongoing with the Federal Government and the Inspector General of Police (IGP).

Speaking to reporters at the State Radio headquarters in Gusau, the state capital, information commissioners Hon. Ibrahim Magaji Dosara and Hon. DIG Mamman Tsafe gave their assurances that everything will go according to plan.

“We are in a serious security crisis in Zamfara State which is no longer a secret to anybody. In fact, Zamfara State has become a colony of banditry in Nigeria,” they stated.

The commissioners indicated that even though the Federal Government had subsequently put a ban on granting permits for private gun ownership, the state’s level of insecurity had gotten out of hand and they needed their help.

“We have implemented many stringent security measures to curtail the ugly situation but the banditry activities continued to escalate,” they lamented.

They claim that the Federal Republic of Nigeria’s constitution specifies that only the President and the Inspector General of Police have the authority to decide which types of weapons would receive licenses.

In response to the question of whether the State’s security agencies had failed, the commissioners stated that they had not failed and praised the security agencies for their efforts in containing the undesirable situation.

They stressed that the security scenario not only existed in Zamfara State but also elsewhere and that it called for strict security measures.