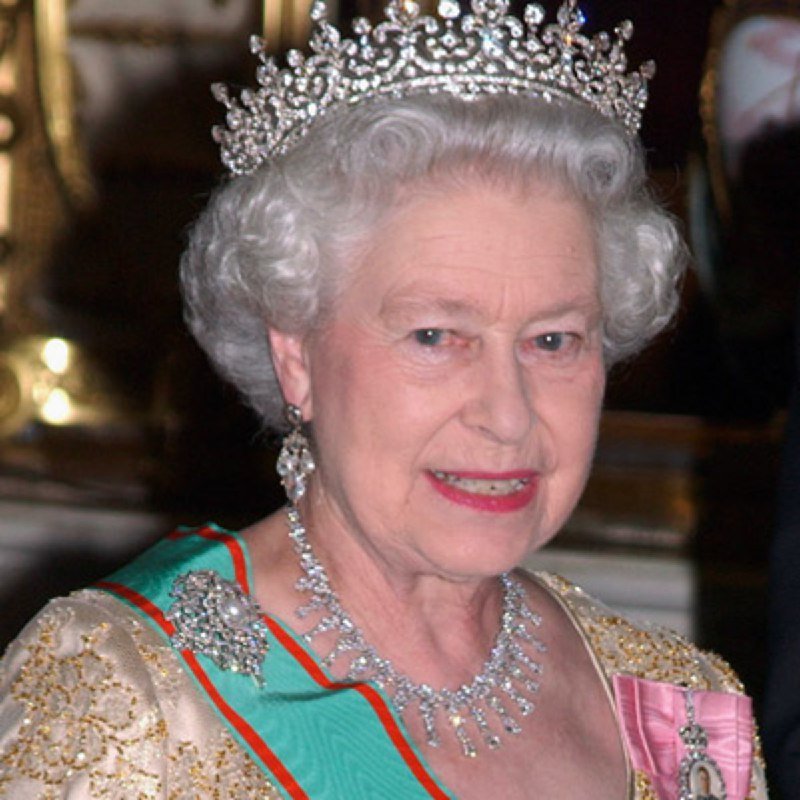 Millions of the Queen’s subjects in the UK and worldwide will grieve her loss during the 10 days of national mourning that will follow her death in Britain and her Commonwealth states.

The globe is mourning Britain’s longest-reigning monarch, and her son Charles, the former Prince of Wales, is reportedly preparing to address the astonished nation.

Before his mother’s funeral, Charles and Camilla will travel the United Kingdom. On February 6, the Queen will crown Camilla as her eldest son’s Queen Consort in a historic speech to celebrate Her Majesty’s Platinum Jubilee and 70 years as monarch.

The Queen died more than a year after her devoted husband Philip, who she referred to as her “strength and guide,” passed away in April 2021 at the age of 99.
Her own health deteriorated since his funeral, where she somberly sat alone herself due to lockdown limitations, and she was compelled to skip an increasing number of occasions primarily because of “mobility problems” and exhaustion.

She went to Scotland in July for her yearly summer vacation, but due to her ill health, which was thought to be related to her ability to stand, she opted out of the customary welcome to Balmoral Castle in favor of a smaller, more private ceremony. And at the end of July, Prince Charles opened the Commonwealth Games in Birmingham alongside the Duchess of Cornwall in honor of his mother. In late August Queen missed the Braemar Gathering – the first time she was not at the Highland Games in her 70-year reign.

She met with Boris Johnson at Balmoral to accept his resignation, but she was still in good enough health to ask Liz Truss, the 15th Prime Minister of her reign, to form a government. Her Majesty had not been spotted in public for two months, yet she was standing with the aid of a stick and grinning as she received Ms Truss in front of a blazing fire. It would be her last photograph.