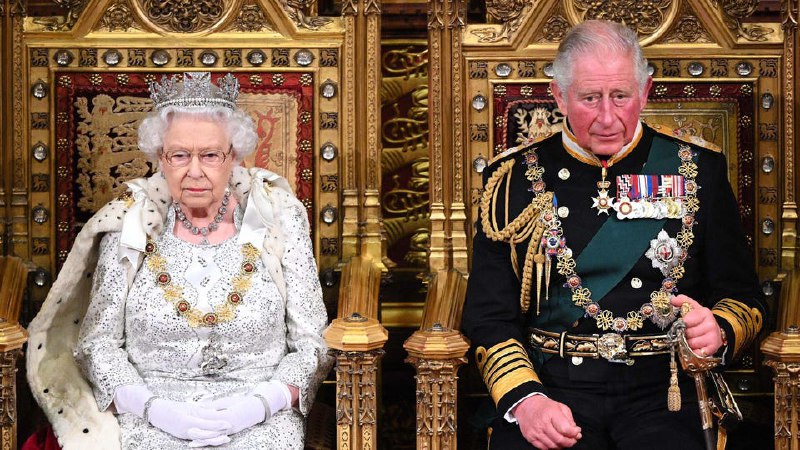 The Queen, who ruled for seven decades, passed away on Thursday, September 8, 2022, at the age of 96, according to an earlier report by Anaedoonline.ng.

Prior to her passing on the 8th, Queen Elizabeth II had ruled the United Kingdom for the longest.

Leaders from all around the world, including Commonwealth members, Heads of State, Governors-General, Prime Ministers, and foreign royal families, attended the funeral service.

According to BBC Pidgin, the Queen inherited palaces, crown jewels, and lands while she was still living.

Anaedoonline.ng discovered that the late Queen had a few unusual and unusual possessions.
King Charles acquired all of them as new lands.

The new king is expected to take over the family inheritance that the Queen inherited.

This is the list of the properties expected to be inherited by the King.

7. Family Inheritance, such as Queen Victoria’s wedding gown and the full body armour of Henry VIII.

8. Jewels, including diamonds and precious stones.