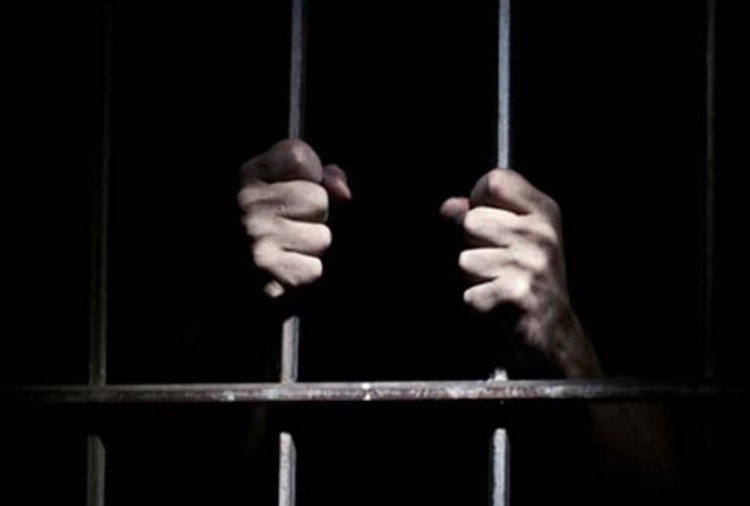 C.C. presided over a Magistrate’s Court in Nteje, Anambra State. Raphael Ozoemena, 28, was remanded in prison on Wednesday by Chigbo for allegedly stabbing his buddy Ejike Eduno to death.

According to the police prosecution, on Saturday, October 1, 2022, on the Mount Olive Housing Estate in Nkwelle-Ezunaka, the accused attacked Eduno in the chest with a knife, causing his death.

The prosecutor requested that the accused be remanded in custody.

Pere Oseme, the defense counsel, asked the court to grant his client bail.

Chigbo, the presiding Magistrate, ordered the accused to be held in the Onitsha Custodial Centre and adjourned the case till January 18, 2023.

ASUU: Gbajabiamila Backs FG Over Half Salary Payment To Lecturers