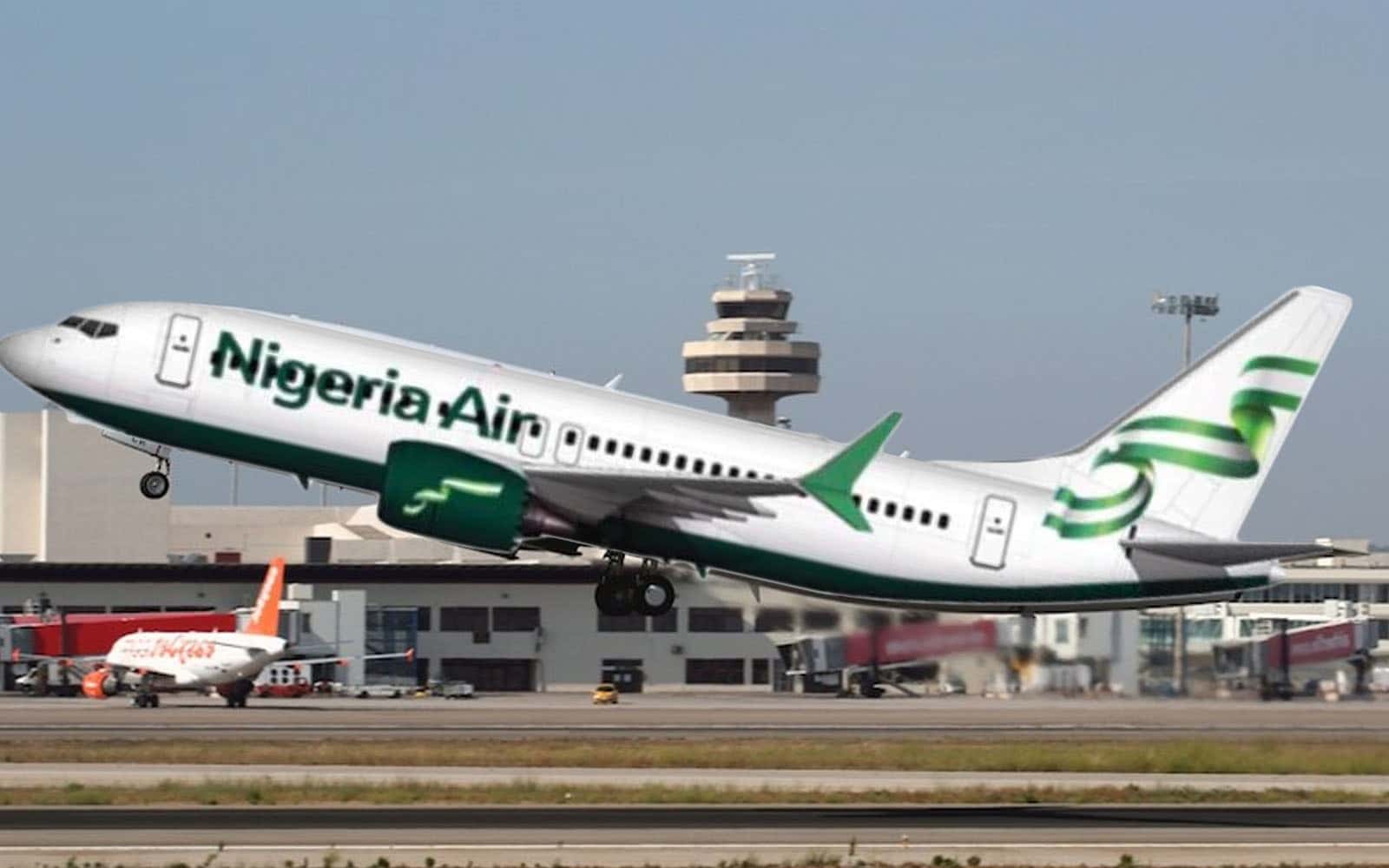 Hadi Sirika, the minister of aviation, has said that despite an ongoing lawsuit opposing the idea, the federal government is moving on with plans for a national airline.

Speaking, the minister said that unions and aviation stakeholders had more than enough time to get involved in the process rather than waiting until the project had advanced significantly before filing a lawsuit to halt it.

Sirika revealed that he personally engaged indigenous carriers to participate in the project including Air Peace, but they turned down the invitation stating that he wasn’t formal in his approach.
Sirika, who spoke during a stakeholders appreciation forum for the reconstruction of the Lagos airport runway 18L, said he does not see the possibility of any court of competent jurisdiction erecting a road block to the emergence of the national carrier.