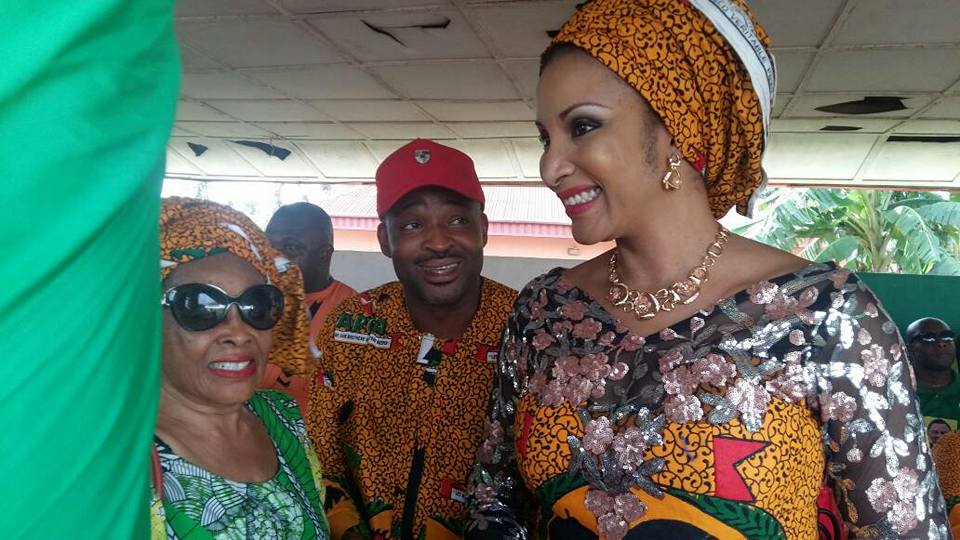 The event which is one of the many declarations, following that of Dr Patrick Ifeanyi Ubah also contesting for the Anambra South Senatorial Zone seat.
The declaration which was titled “The Journey of A New and Better Beginning For Ndi Anambra South promises to be a challenge for other aspirants.”